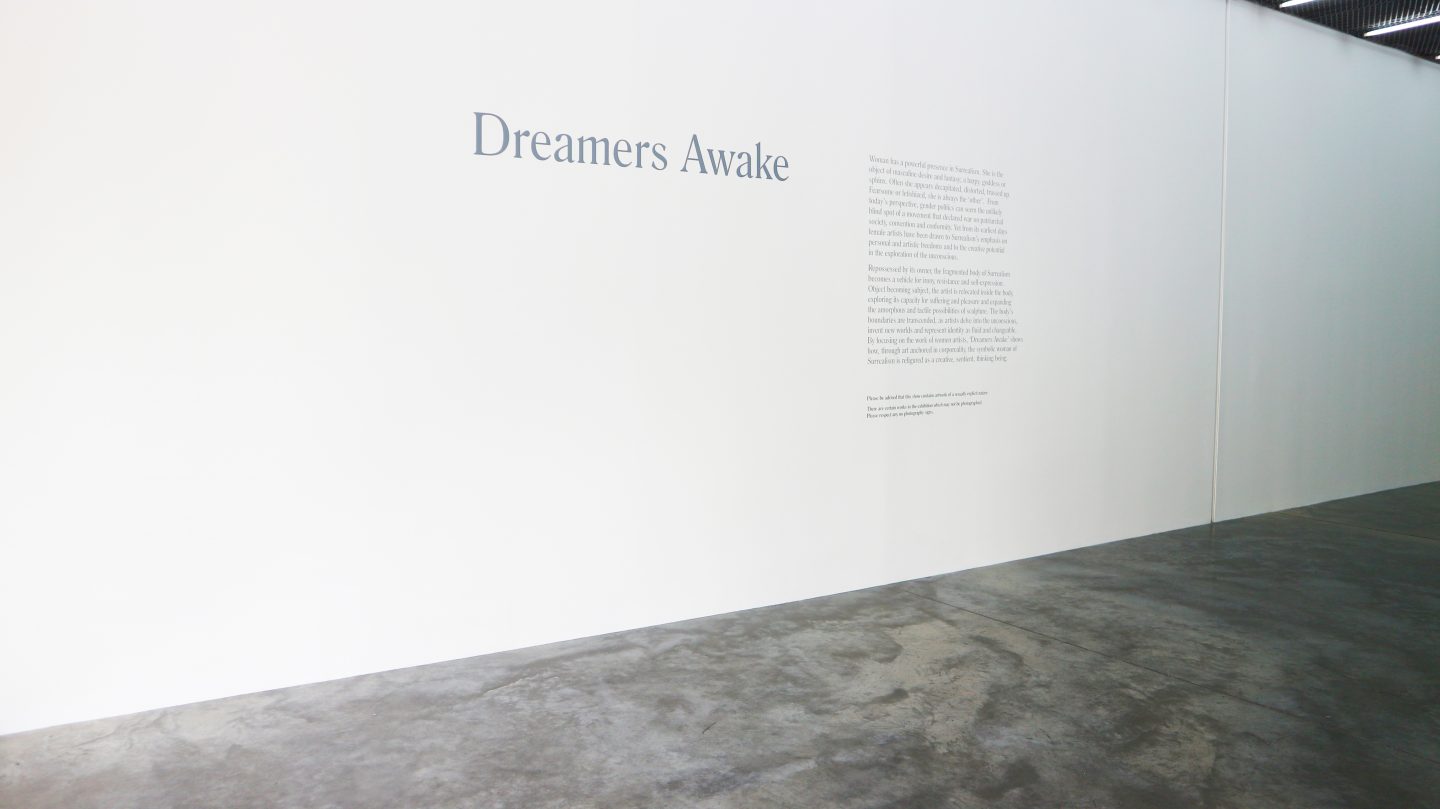 There’s always something exciting happening at my local gallery …

White Cube Bermondseypresented ‘Dreamers Awake’ to the public, a group show exploring the surrealist art movement’s influence through the work of over fifty women artists.
The neutral, calm and spaciousness of the gallery lured me in. A subconscious pull into newness and discovery, meandering through South Galleries into the North, and a short sneak peak into the cinema room to preview a reel they had on show.

Seeing so many art pieces by women alone, made me feel quite safe and somewhat same, knowing that the artists could possibly be able to relate to my perspective as a woman. I was encouraged to have a more dialogical experience, still subjective but less oppressive in the way I would usually feel in a traditional setting, where most pieces, movements and art forms are by brought forward and expressed in an almost concrete manner by European men artists.

The energy was wide, eclectic, layered, sensual, erotically nuanced and certainly made me want to linger for hours in circles, until at least I believed I understood one thing, one woman artist was expressing…

Here are the particular pieces I felt quite drawn to… 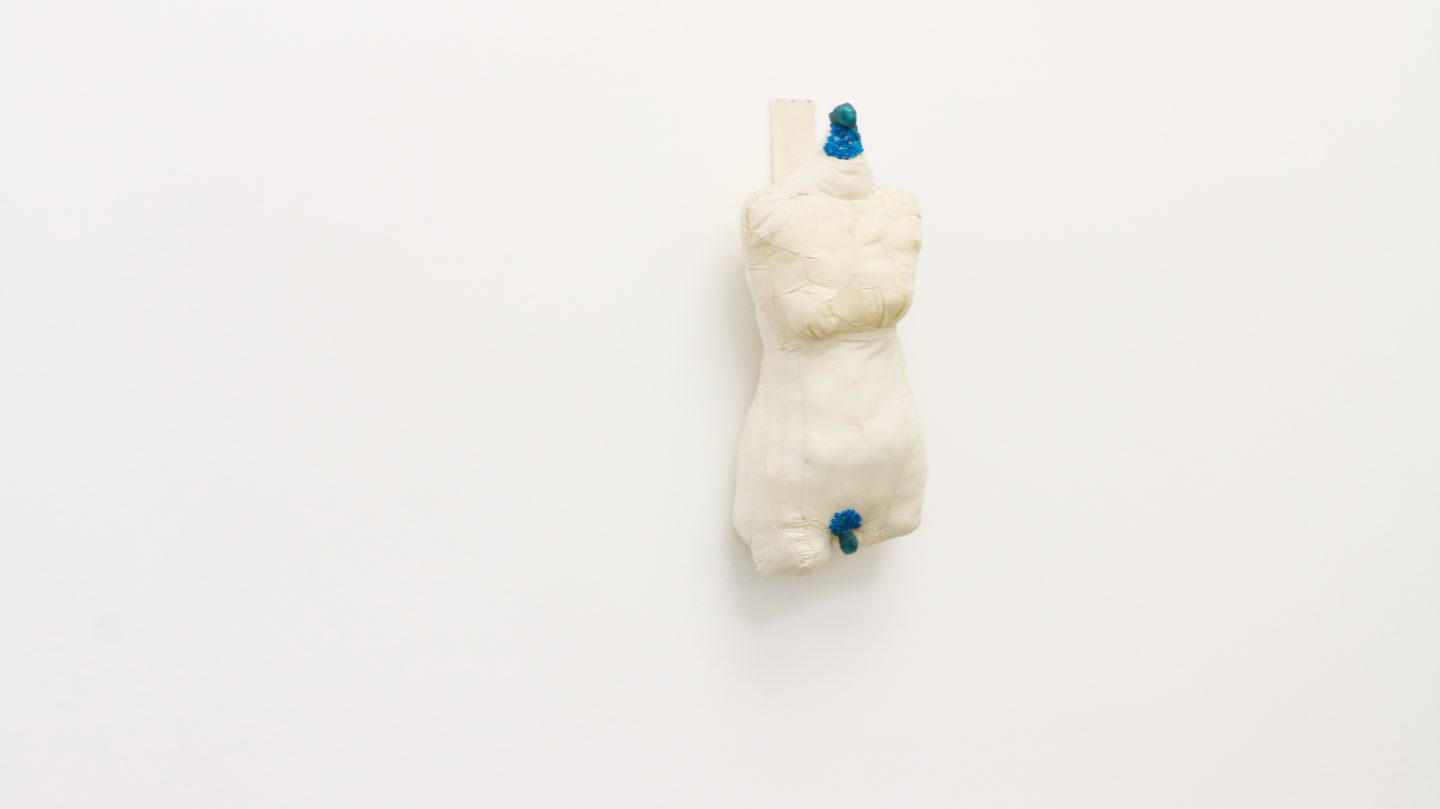 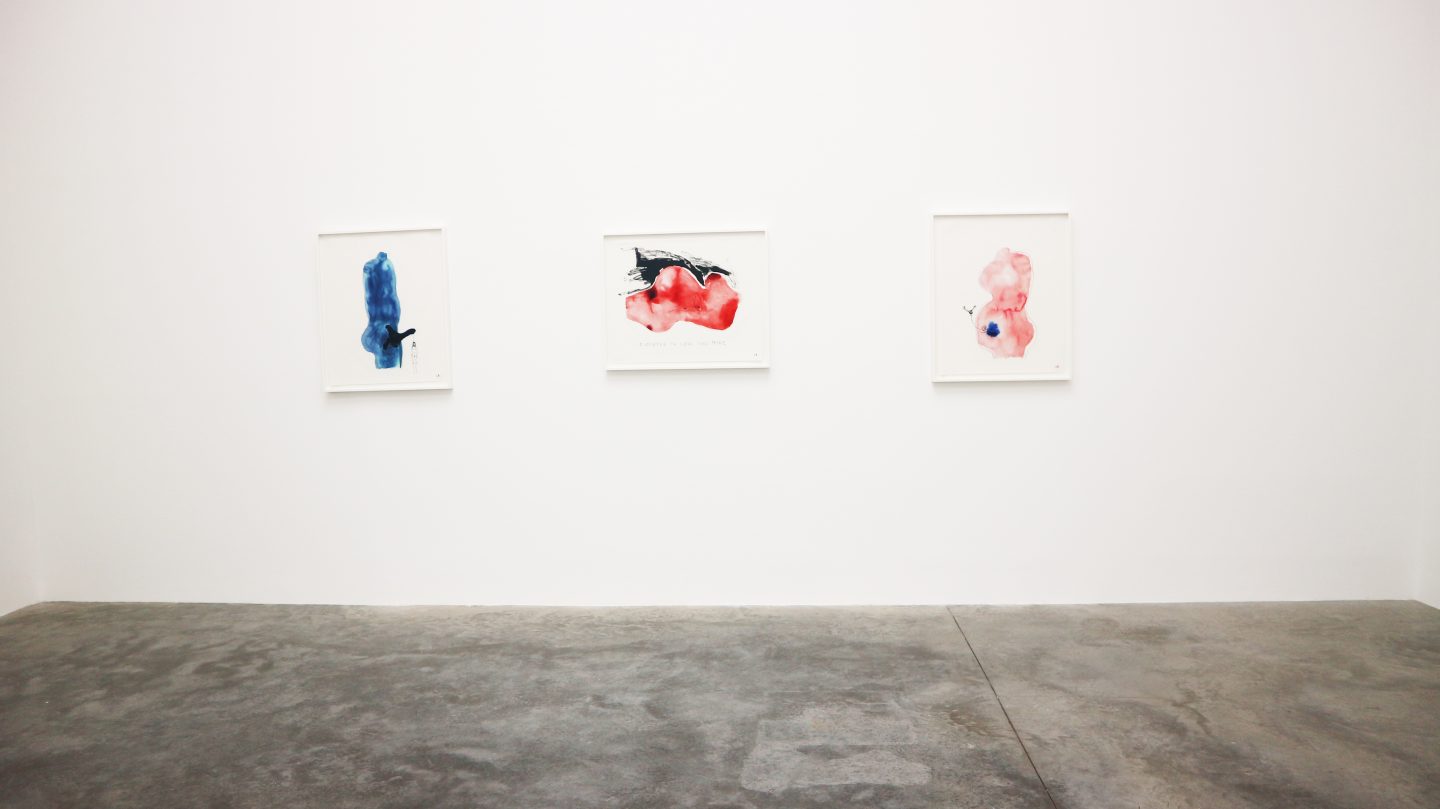 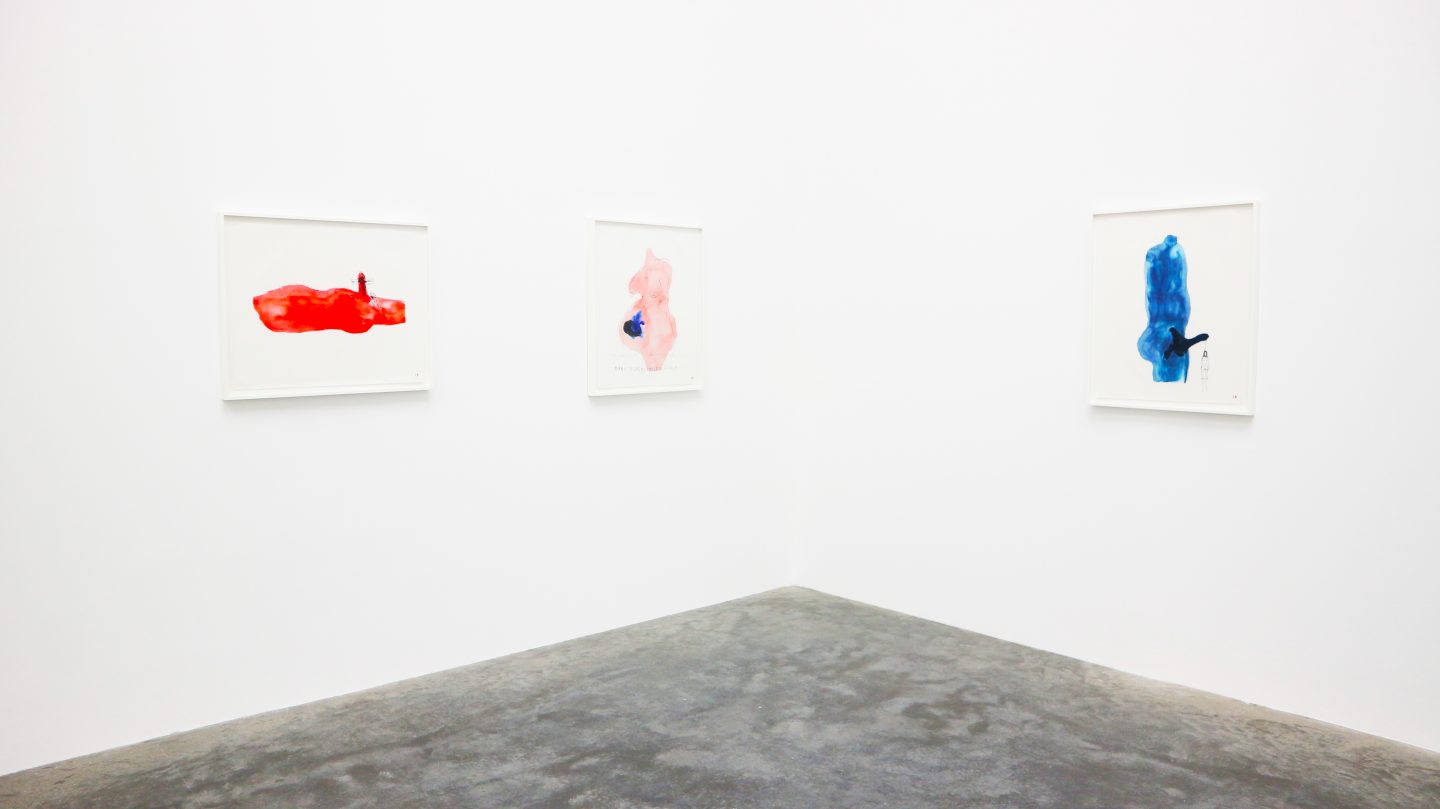 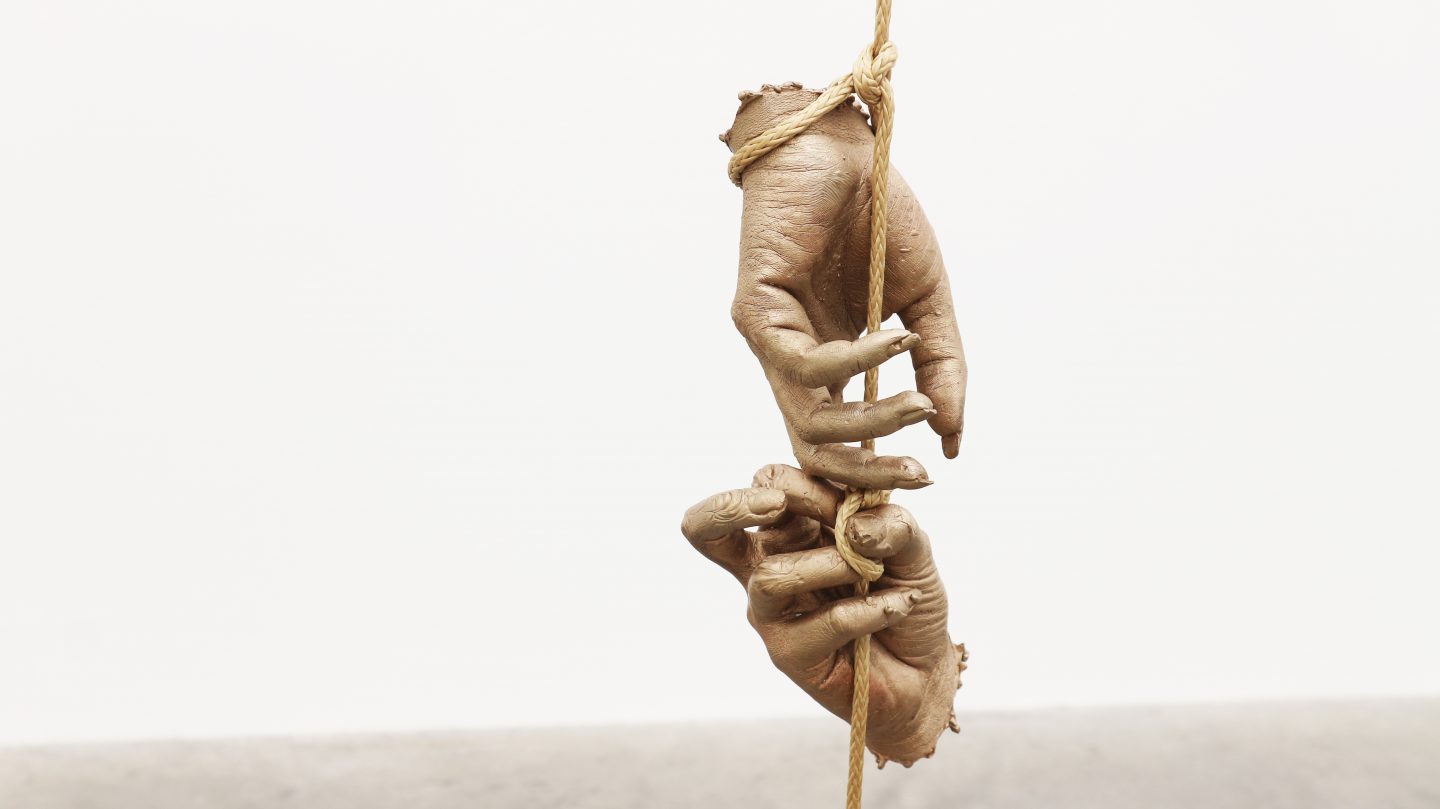 “Woman has a powerful presence in Surrealism. She is the object of masculine desire and fantasy; a harpy, goddess or sphinx; a mystery or threat. Often, she appears decapitated, distorted, trussed up. Fearsome or fetishized, she is always the ‘other’. From today’s perspective, gender politics can seem the unlikely blind spot of a movement that declared war on patriarchal society, convention and conformity.
Nonetheless, from its earliest days female artists have been drawn to Surrealism’s emphasis on personal and artistic freedoms and to the creative potential that the exploration of the unconscious offered. By focusing on the work of women artists, ‘Dreamers Awake’ hopes to show how, through art foregrounding bodily experience, the symbolic woman of Surrealism is refigured as a creative, sentient, thinking being.” 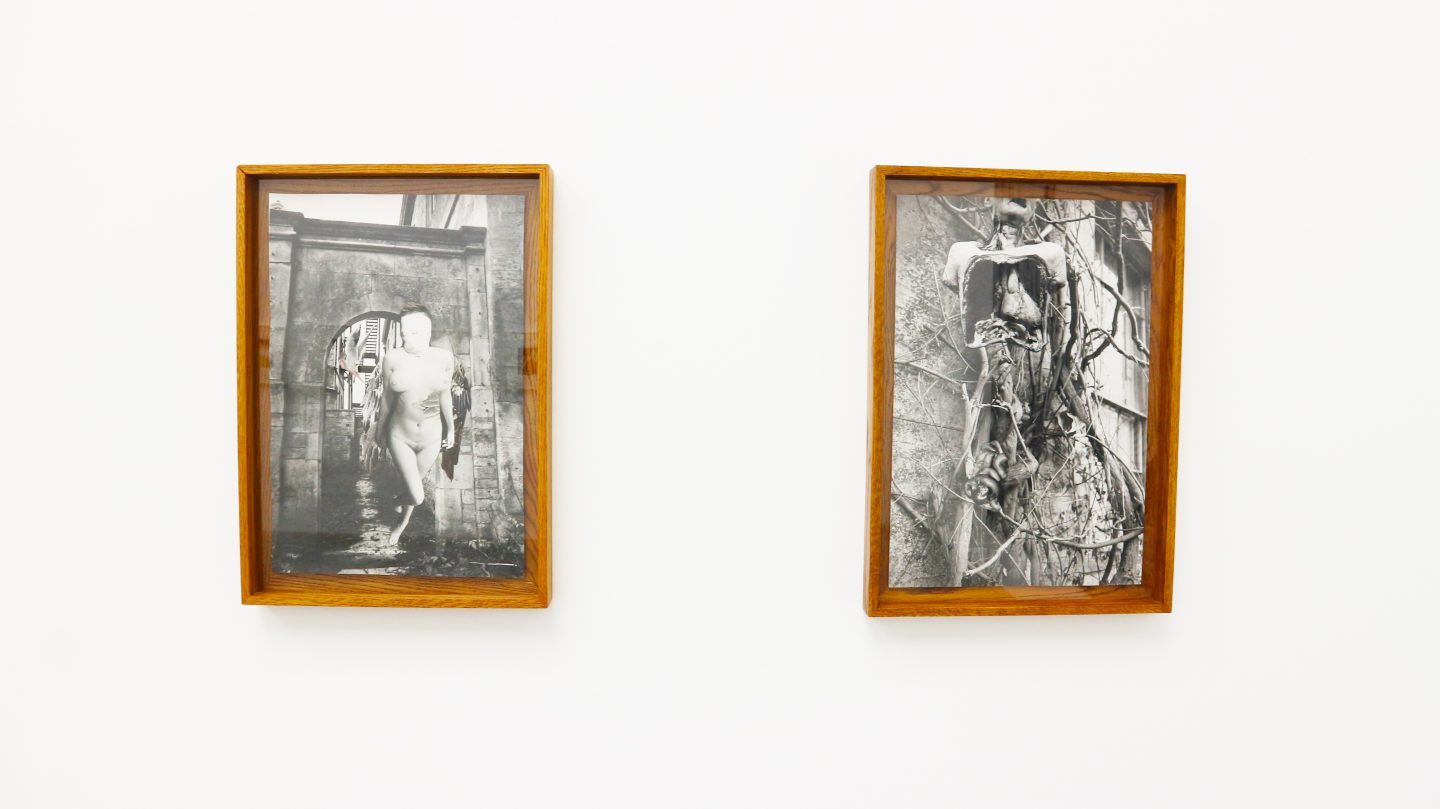 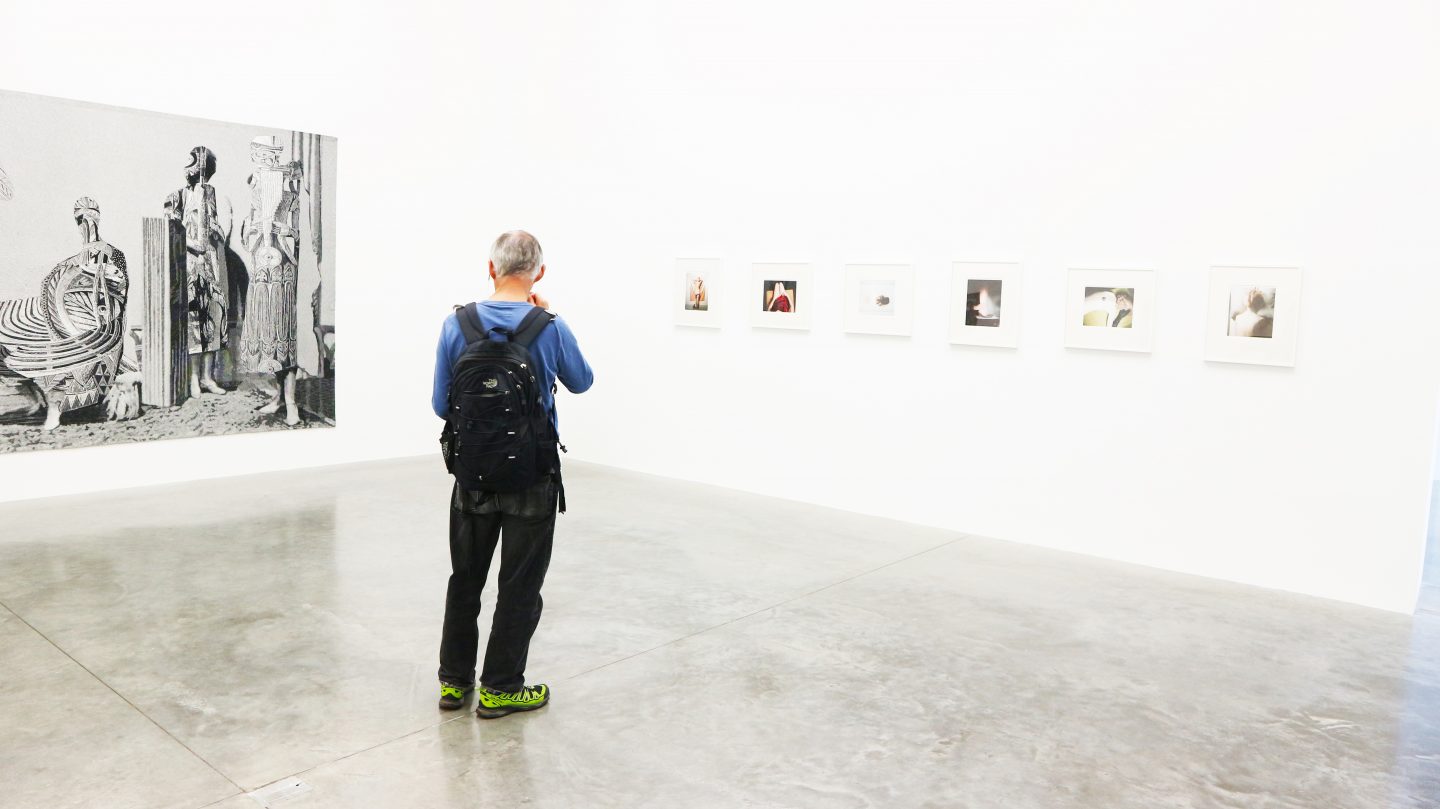 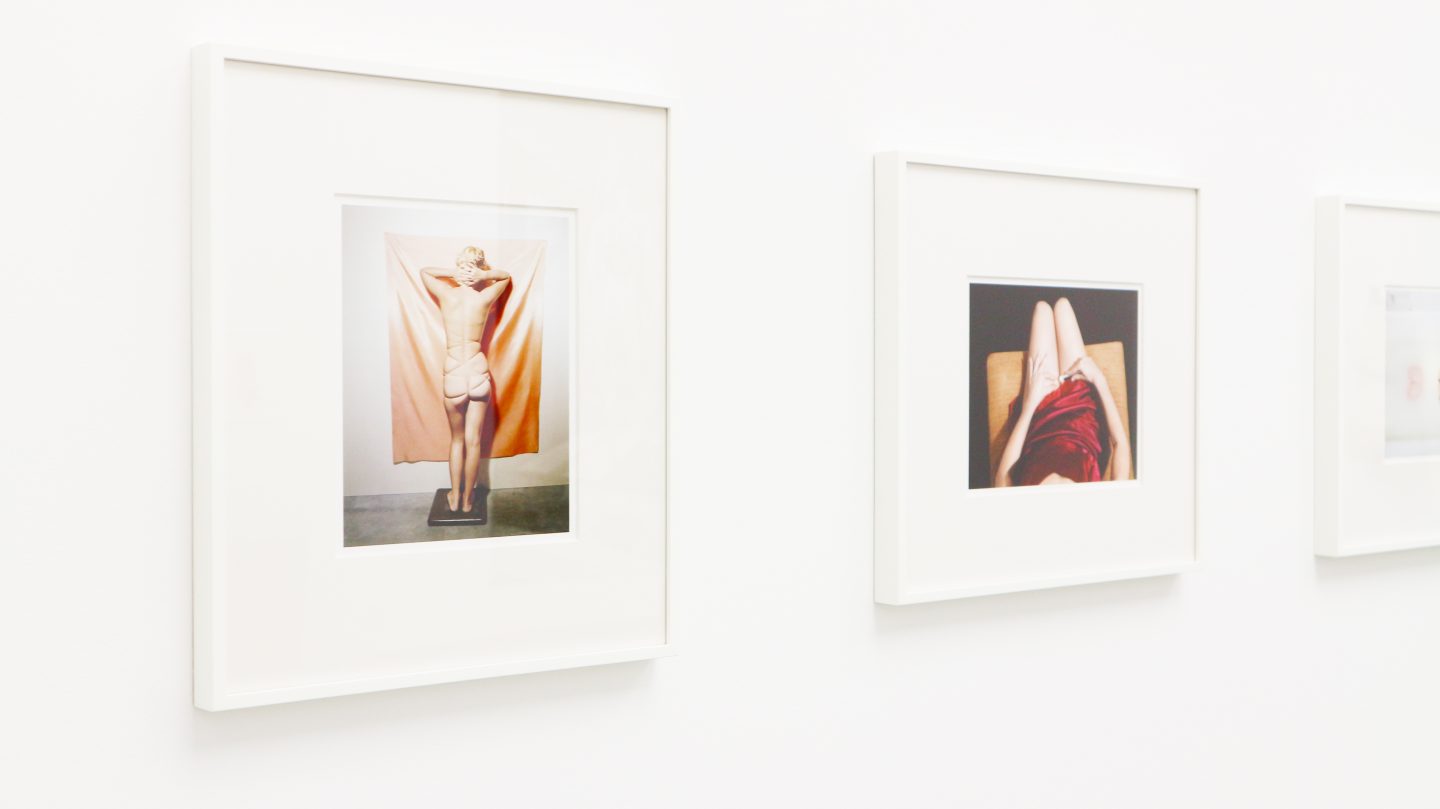 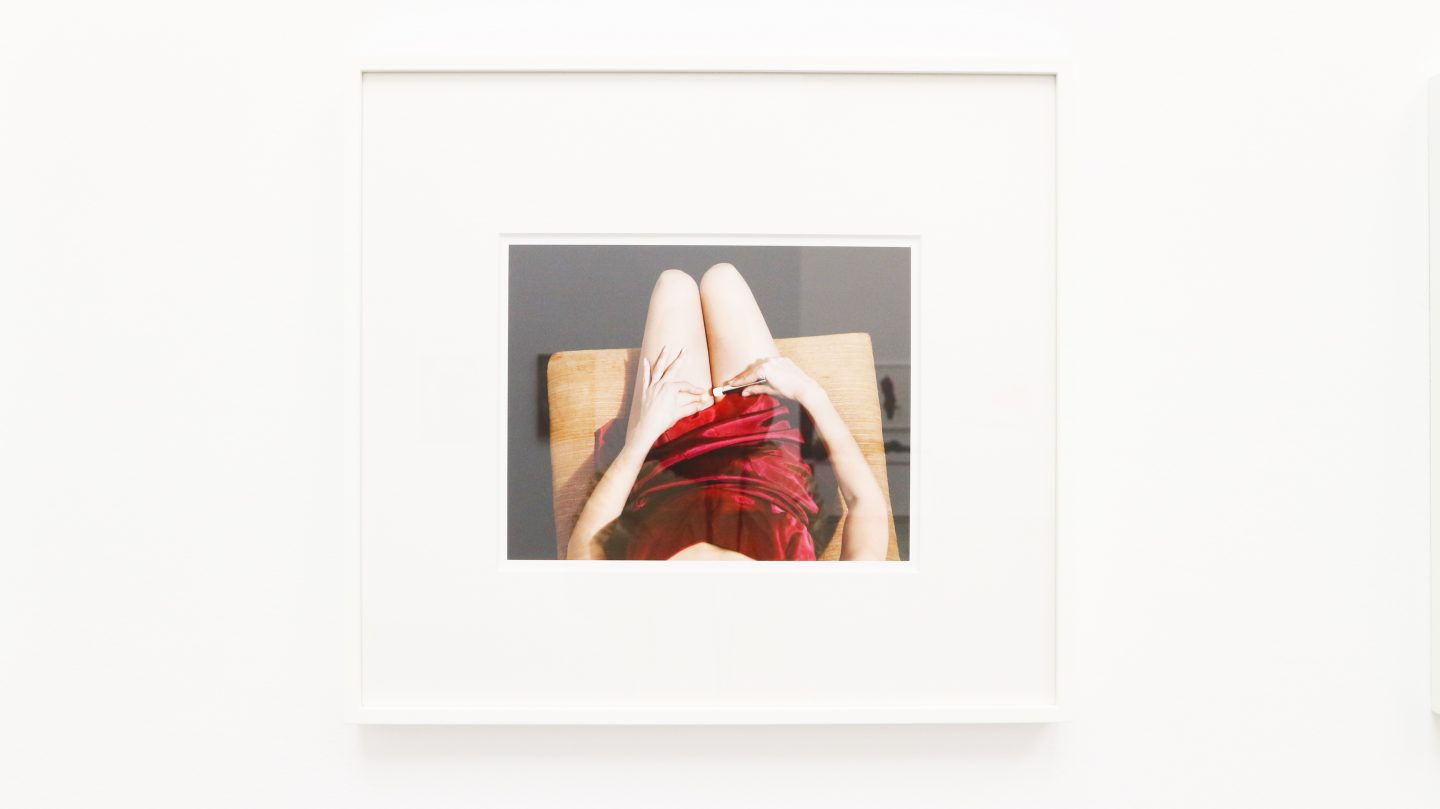 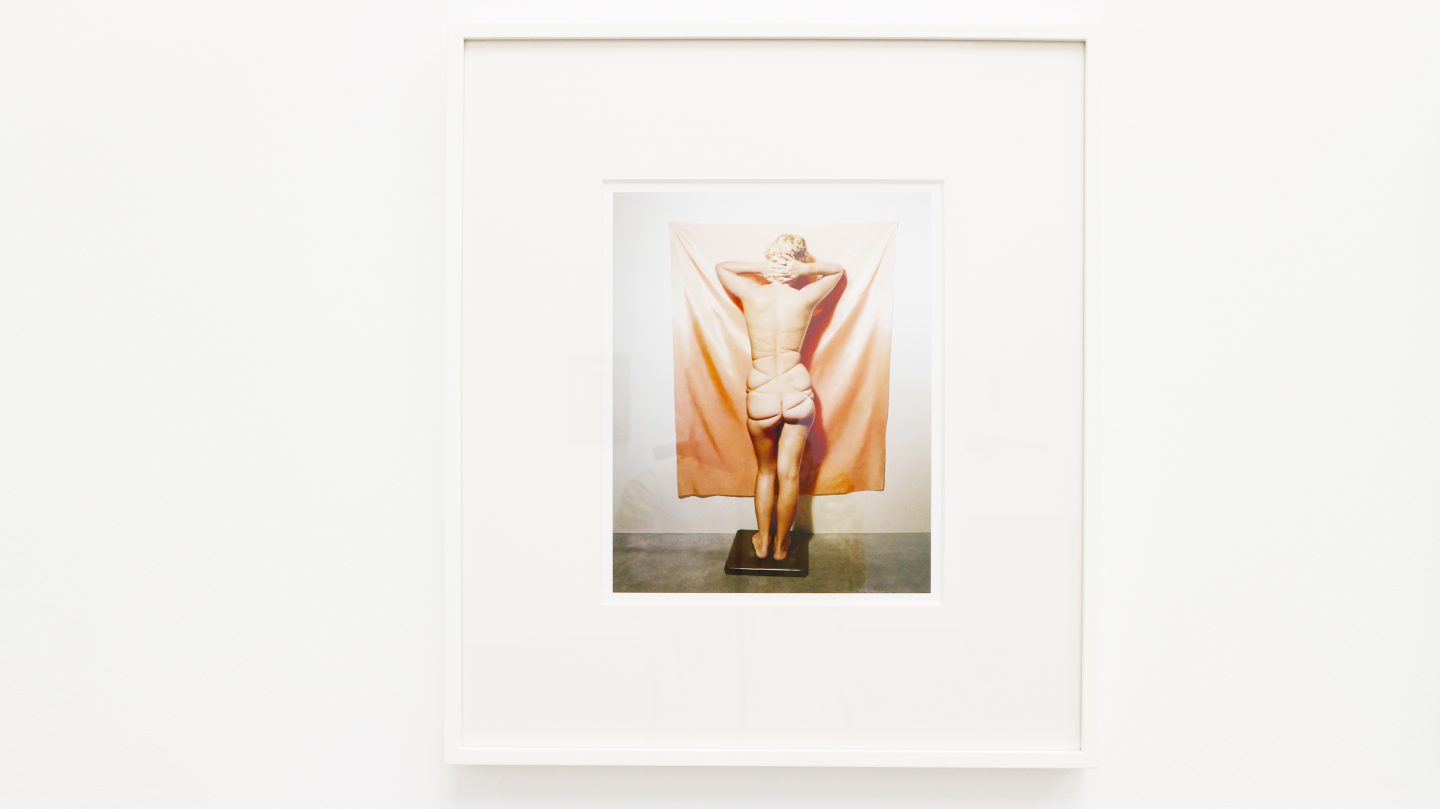 I sometimes purposely read less of the exhibit information and take it all in first, in order to try and develop my own opinion and feelings towards to the work on show, based on my personal experience.
I found that when confronted by pieces so intensely, objectively female, feminine or of woman form, I became more sceptical of the artist, slightly judgemental; presumptuously expecting it to be of the male gaze.
On the knowledge that the prejudgement was indeed a fallacy, I was as open as any sapiosexual would be to an erotic encounter with a well nuanced individual on the topic of the Second Sex… 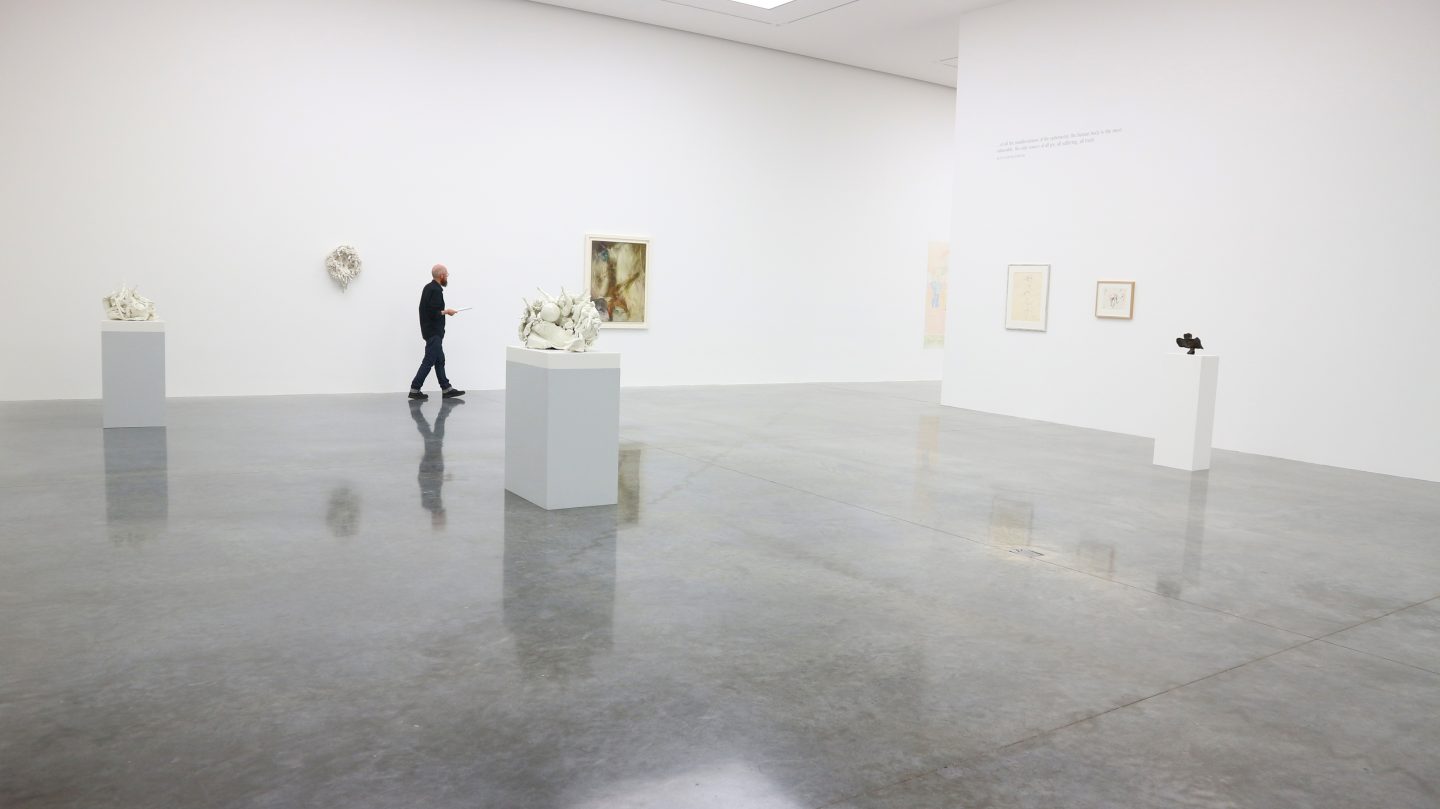 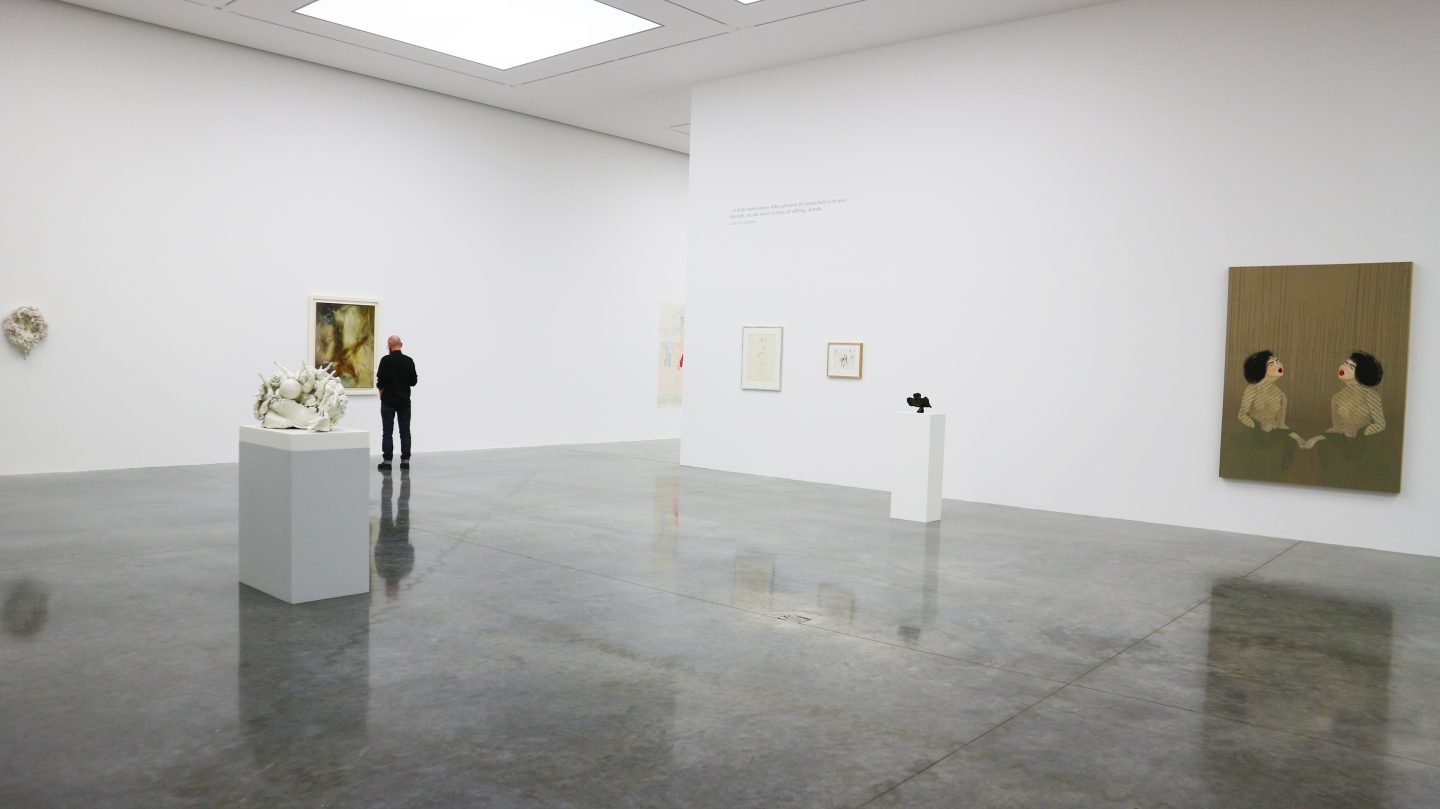 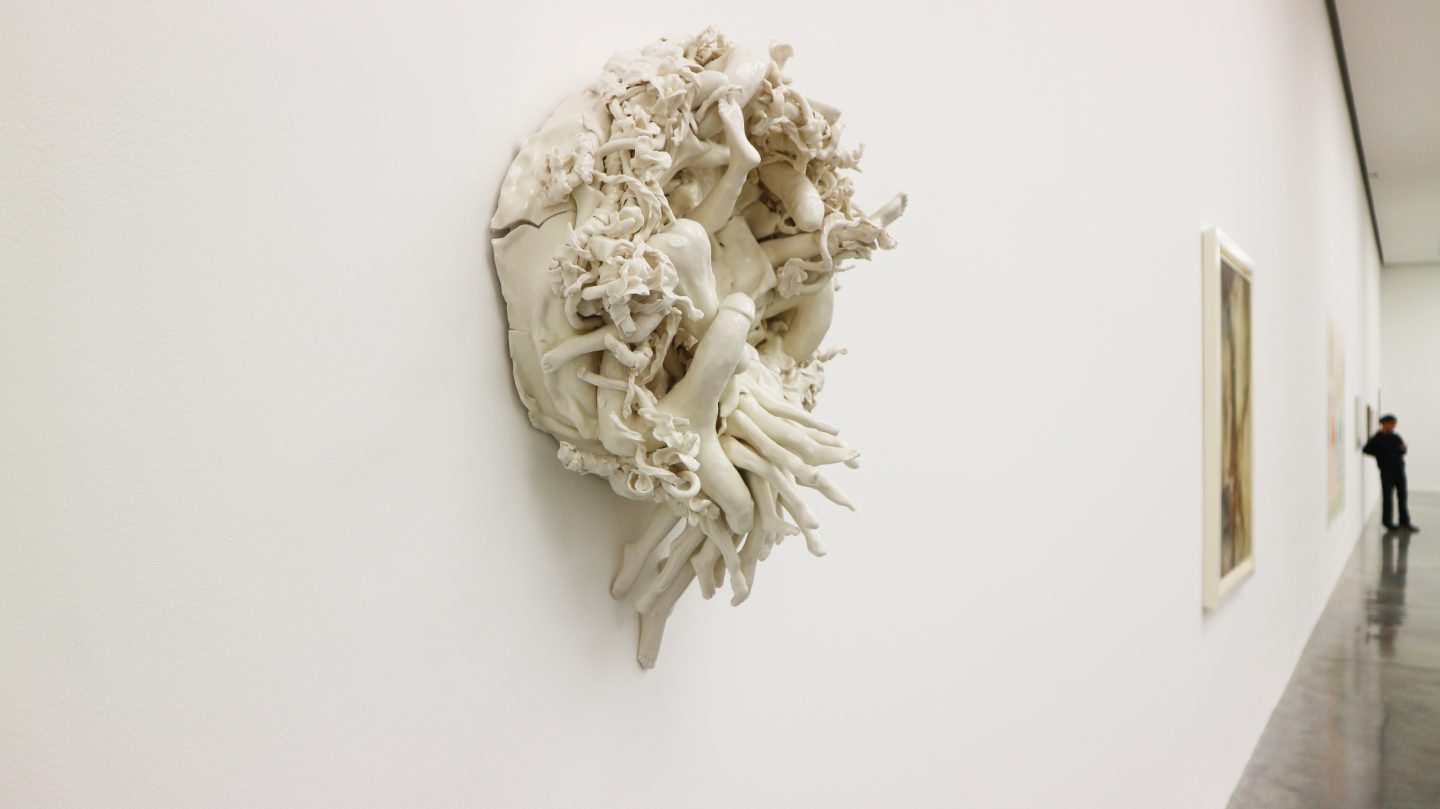 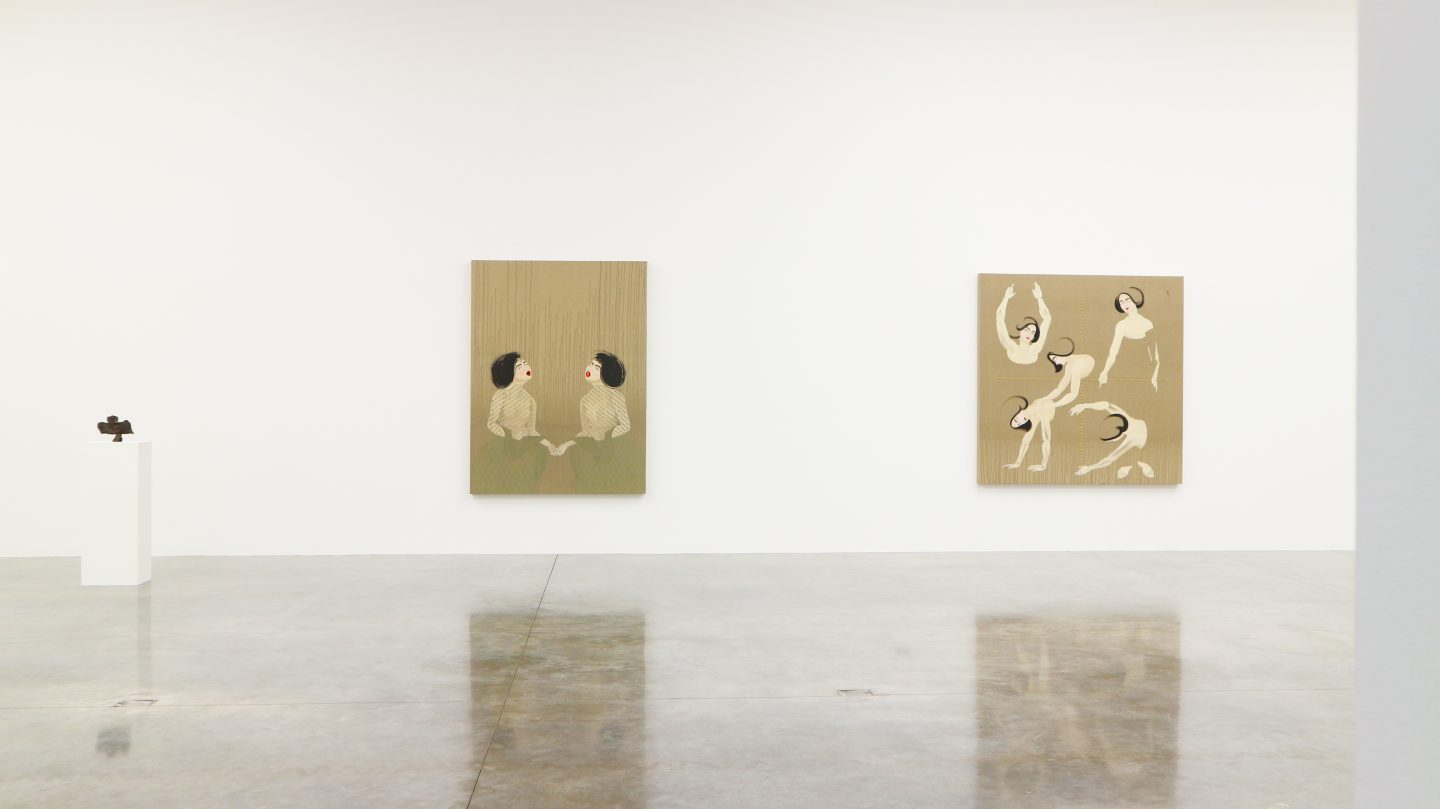 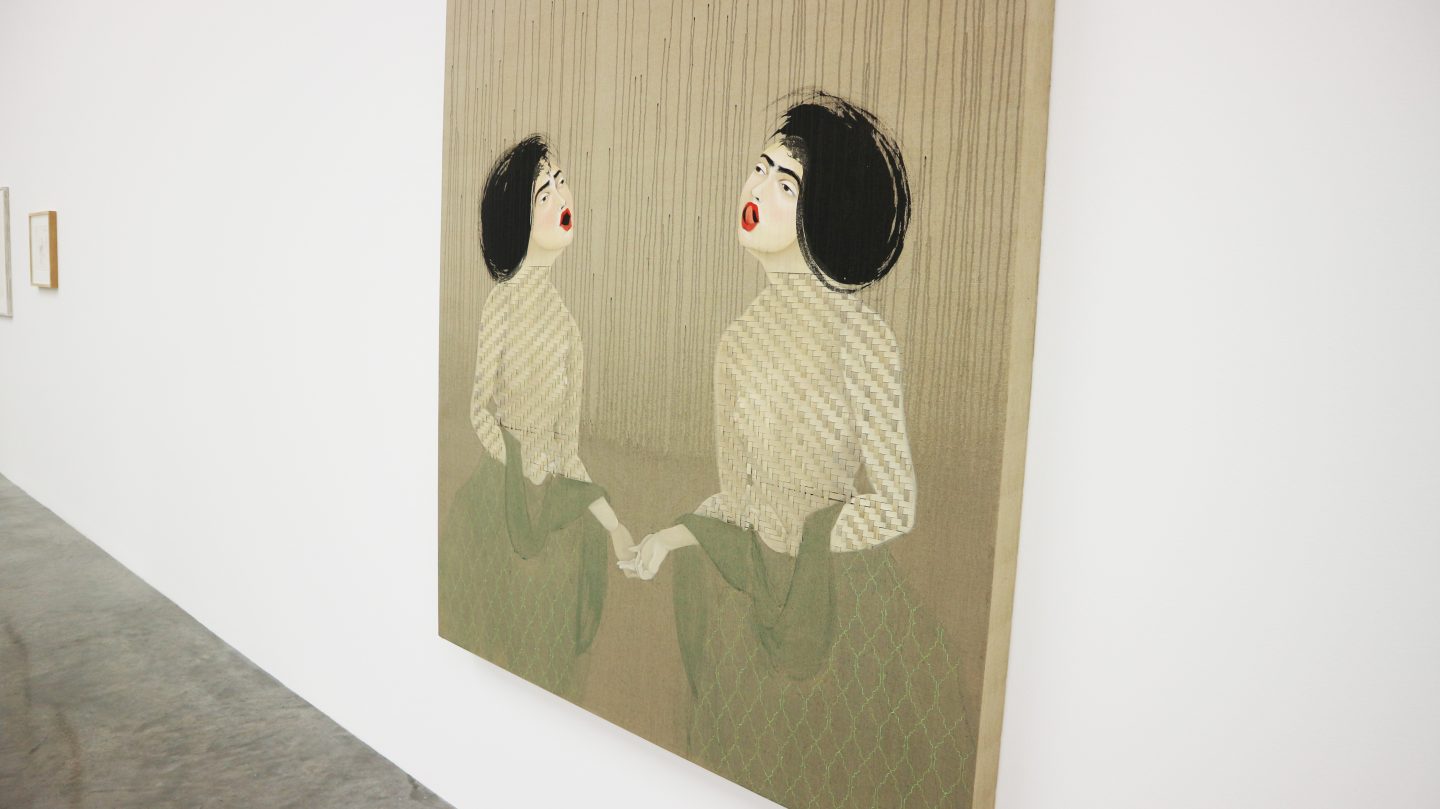 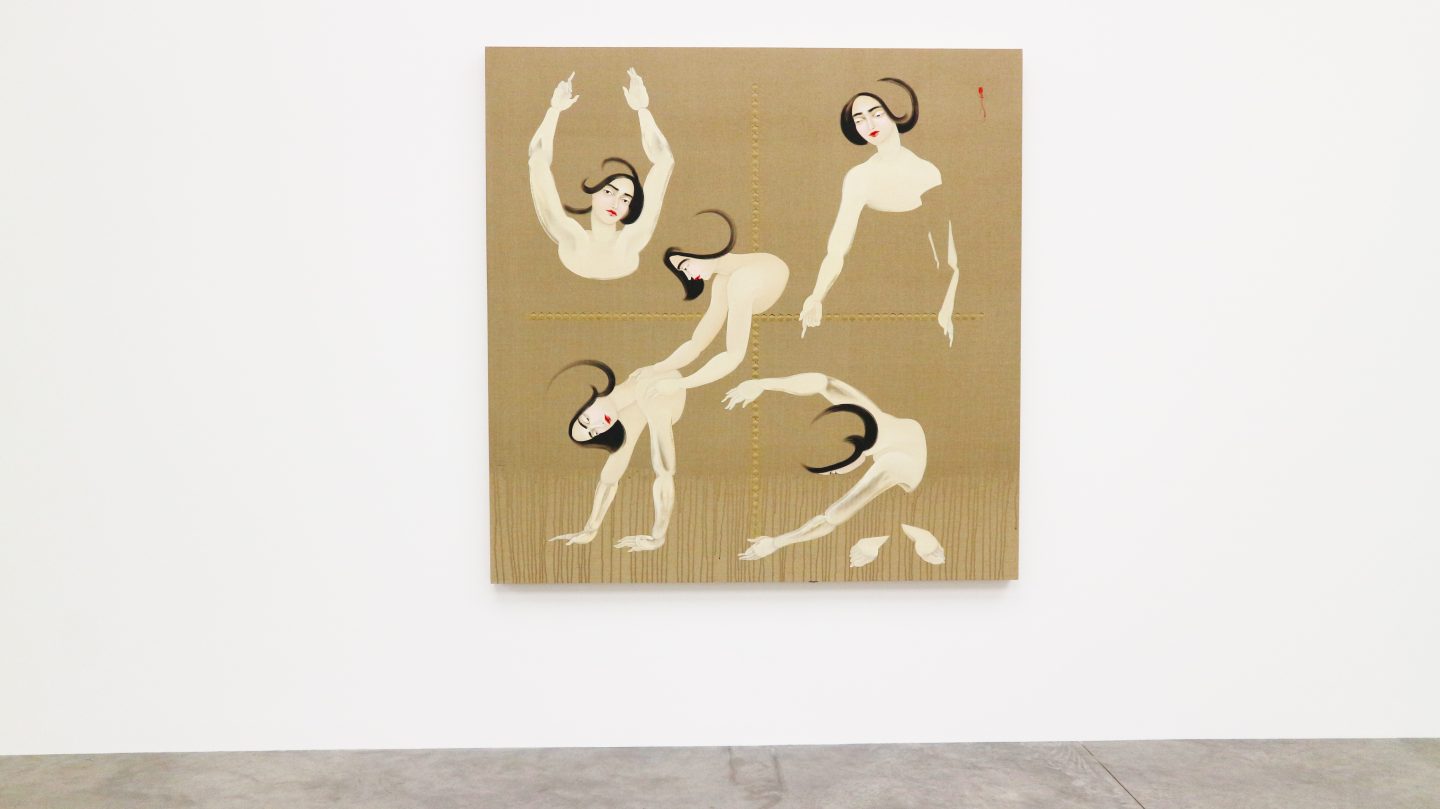 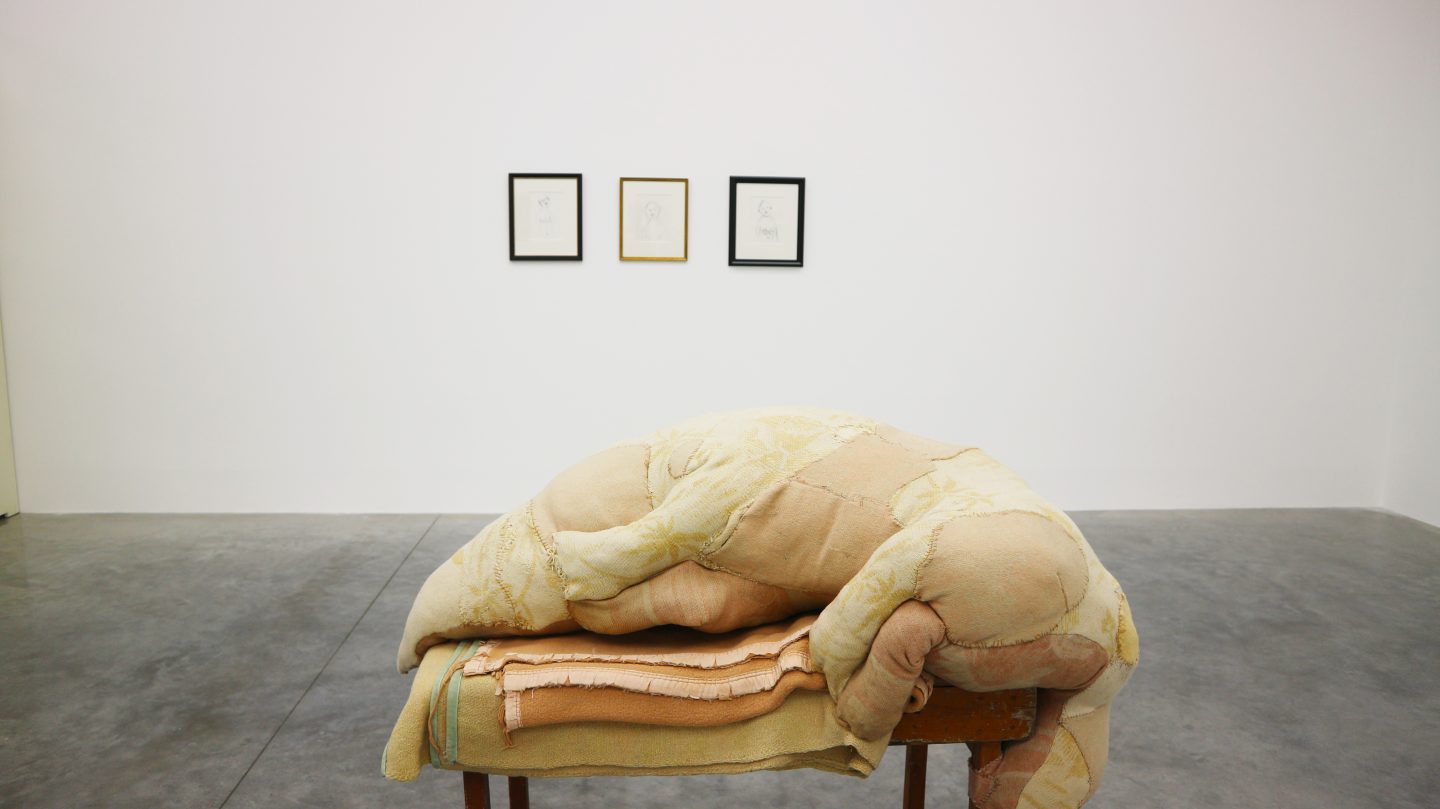 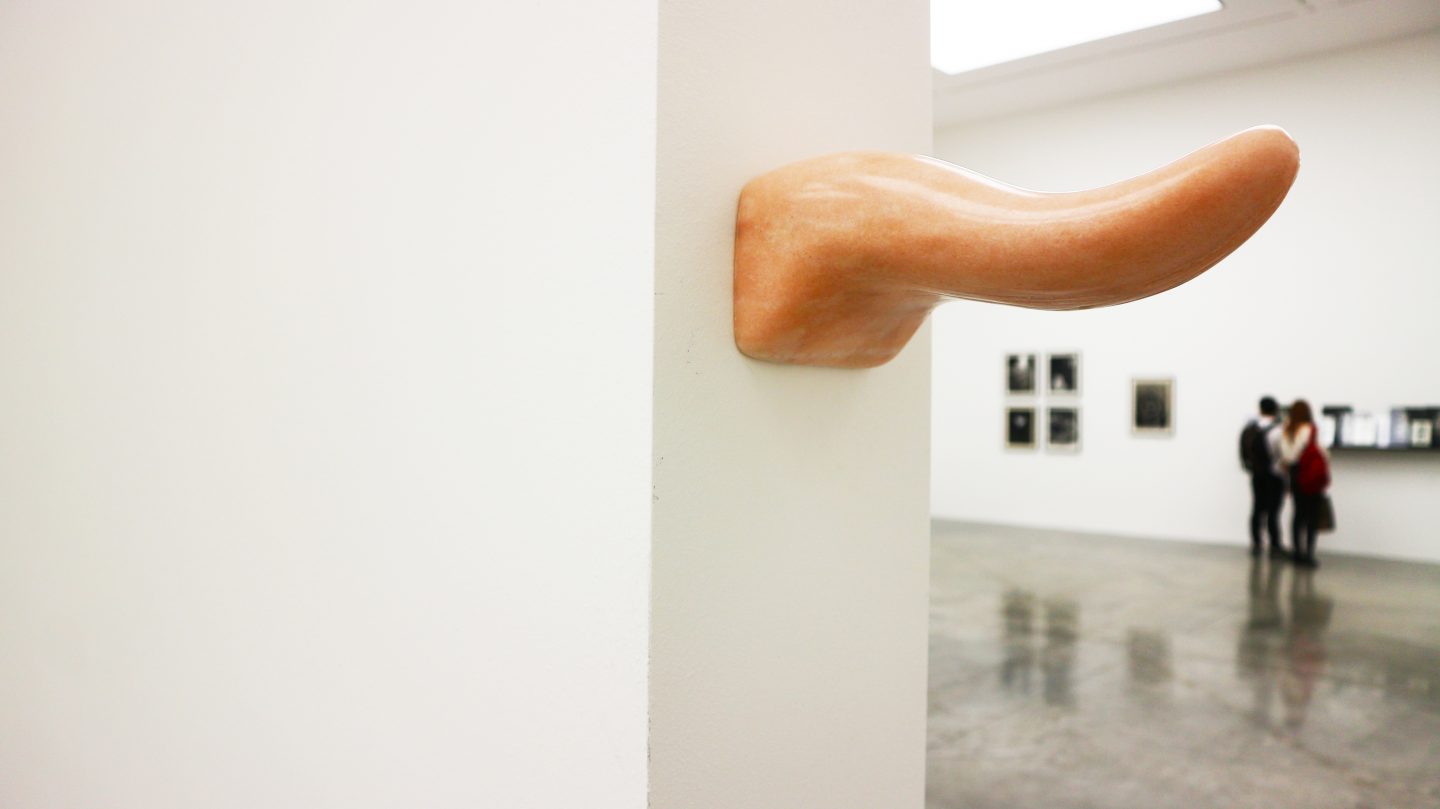 Hayv Kahraman
Search: Ask one prisoner to come close to translate for others, 2016
Oil on Linen 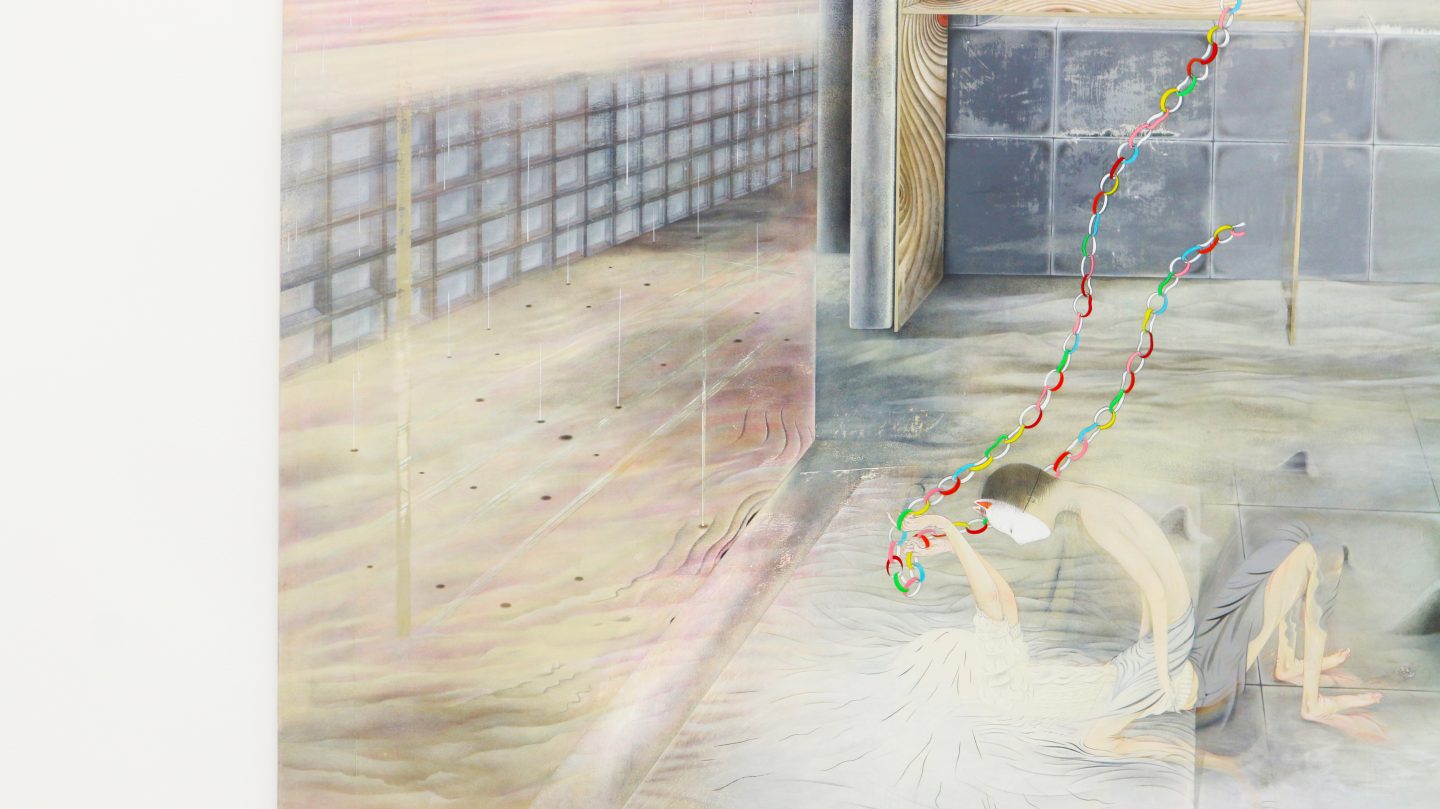 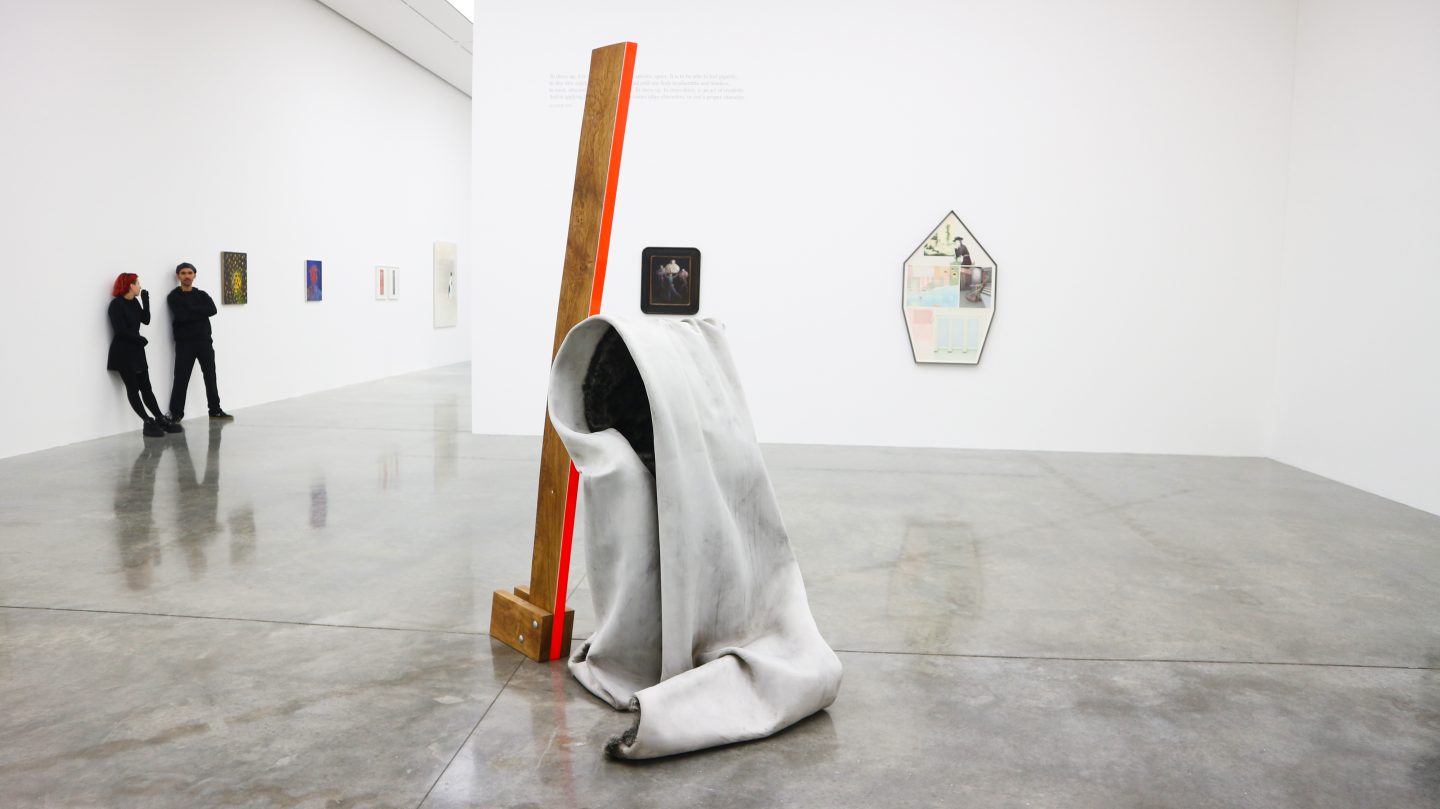 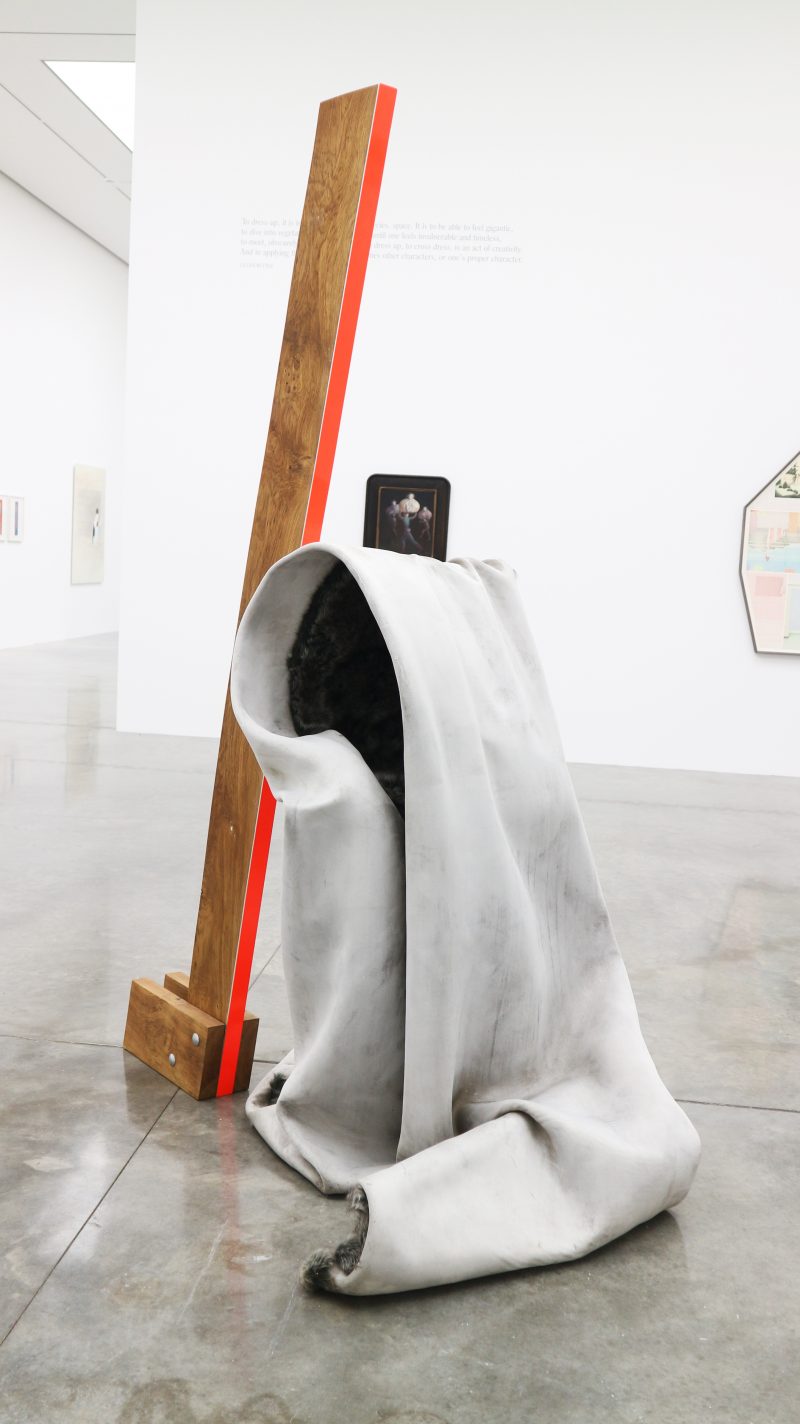