So this week I went down to Africa Writes 2018. book fair at The British Library, it is an annual book festival in the UK organised by the Royal African Society, bringing together lovers of African literature authors and performers to  “celebrate literature from the continent and the diaspora”. There were talks and Q & A’s with recognised authors, book launches, panel discussions and workshops focused on themes such as identity, education, spirituality and queer narratives.

Romance Writers of West Africa had a stand showcasing books by RWOWA authors such as Buchi Emecheta, and founding member Kiru Taye who I was especially excited to see! 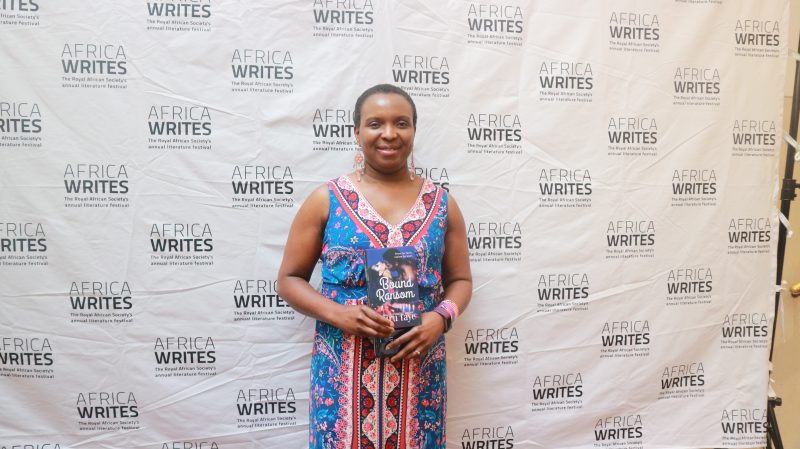 Kiru Taye is a romance and sensual erotica novelist, whose debut romance novella, His Treasure, won the Book of the Year at the Love Romances Café Awards. She is the 2015 Romance Writer of the Year at the Nigerian Writers Awards. Her stories feature African characters from varied backgrounds around the world, as she herself, a lover of romance novels desired to read stories about Africans falling in love, and on finding a lack thereof began to write the stories she wanted to read. Check out her homepage to find out more about her literature and keep up to date with her stories… 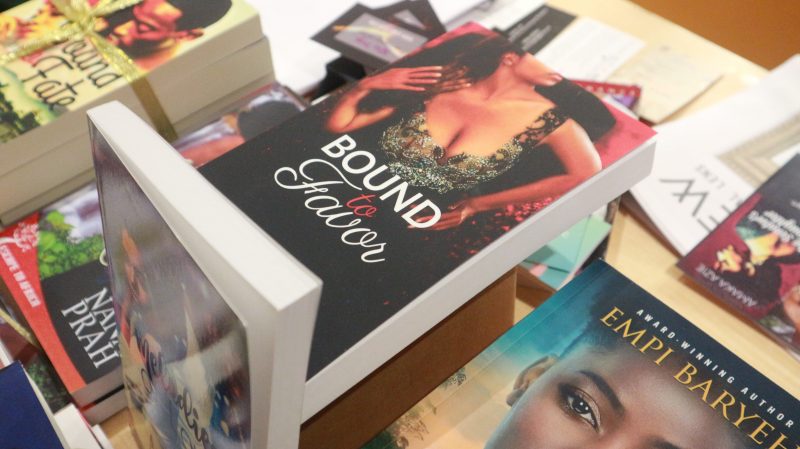 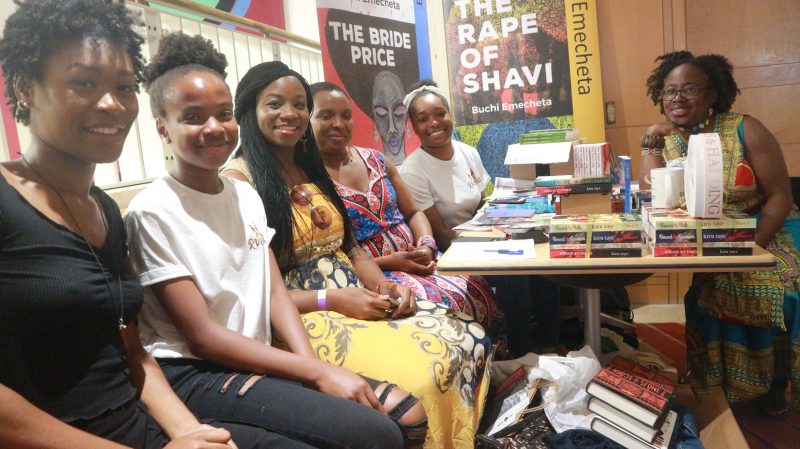 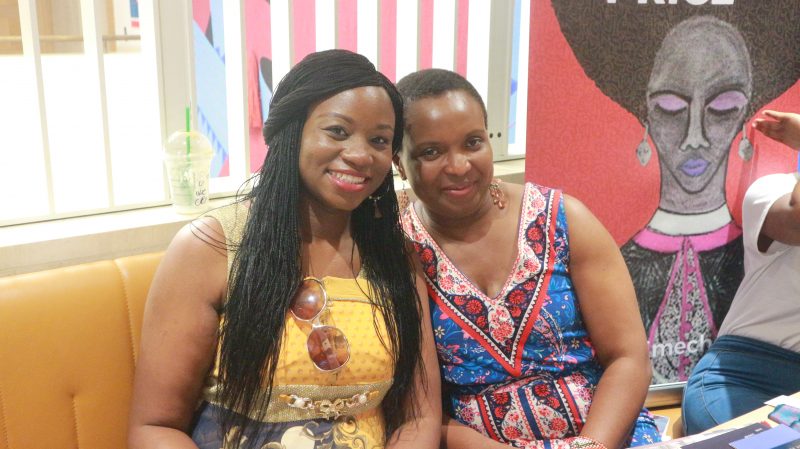