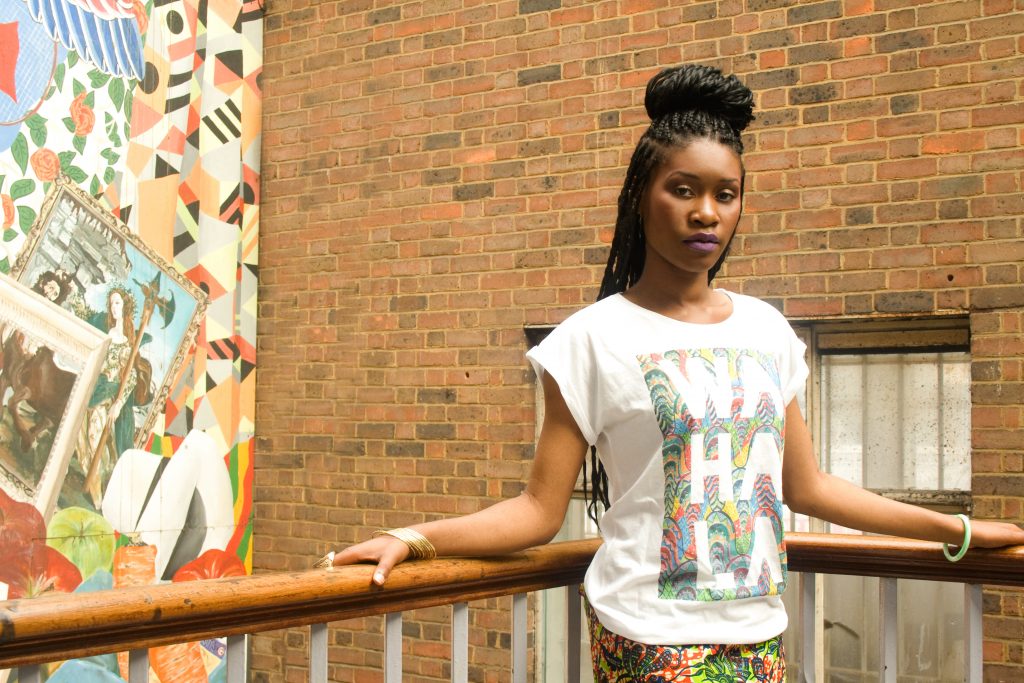 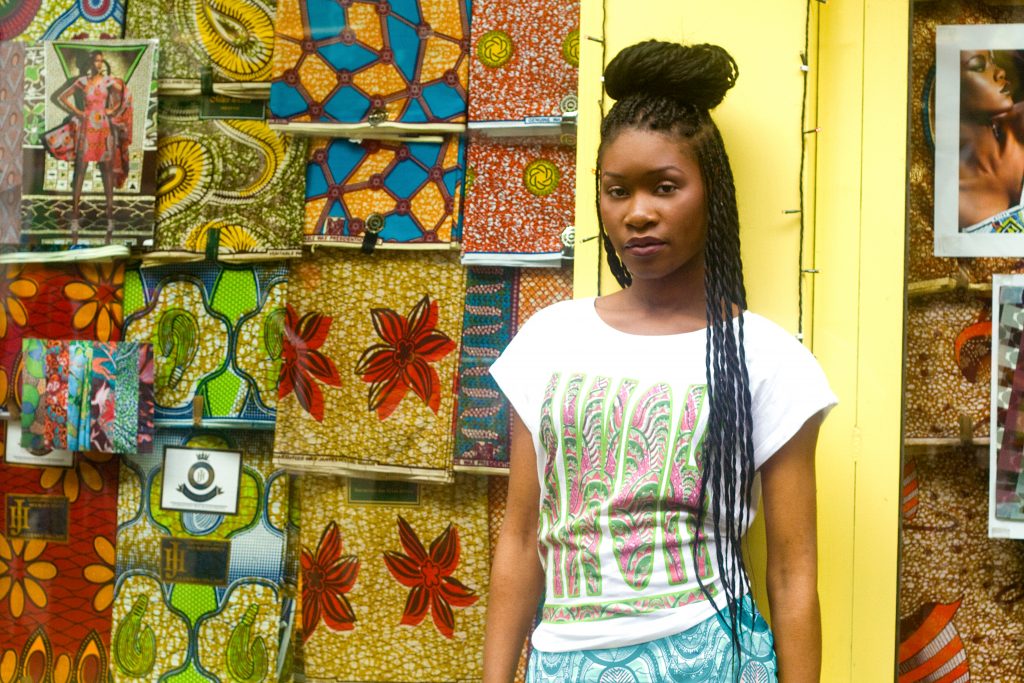 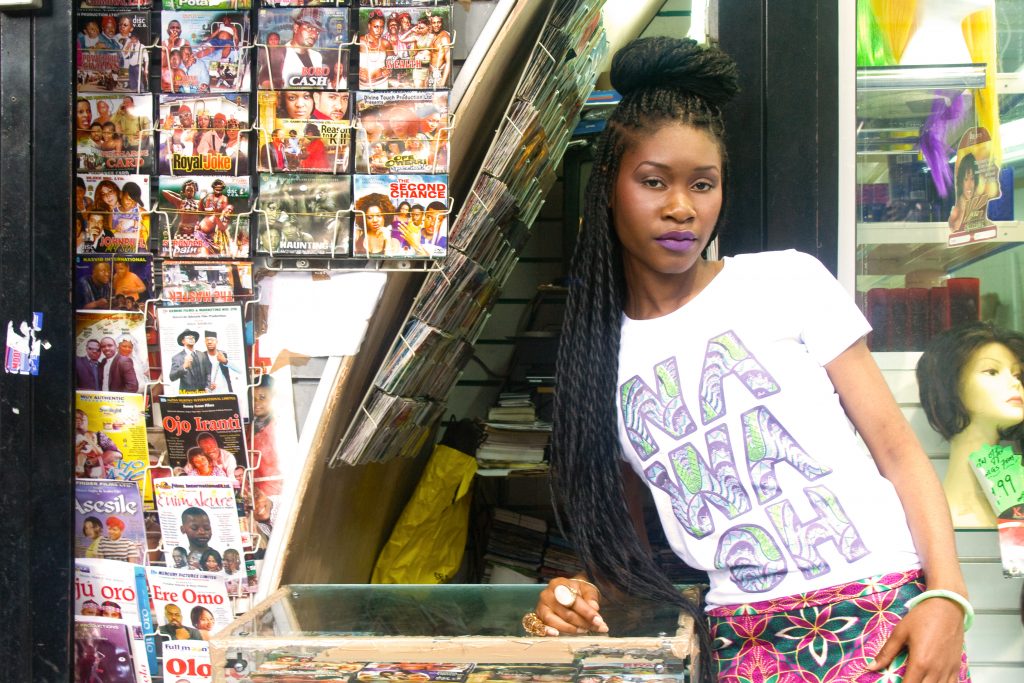 Check out the editorial…

“SEV*NFOLD’s SS12 collection is a continuation of that visually powerful, bold, bright, confident and in your face look that some of us remember from the early nineties.

A good friend of mine Jendella launched a street wear line called Sev*nfold and asked me to model for the collection.

The collection is a bowl of flavour served out of the cultural melting pot which is Britain. Inspired by West African patterns, creative director and founder Jendella has produced an explosion of colours in the form of three great T-shirts. It is a very small collection however that is only because there are no reject designs that have been thrown in to make up the numbers which is traditional in street wear. I really mean it when I say that any one of the designs is strong enough to stand alone. I look forward to seeing how their journey unfolds.” – source (theCoolfashion.com) 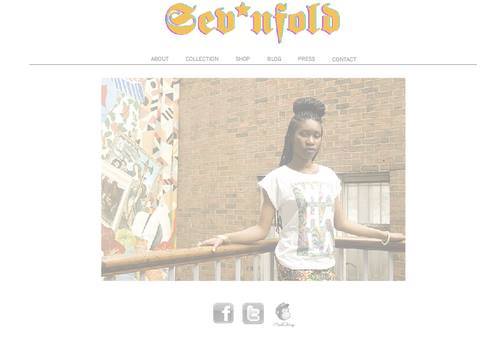