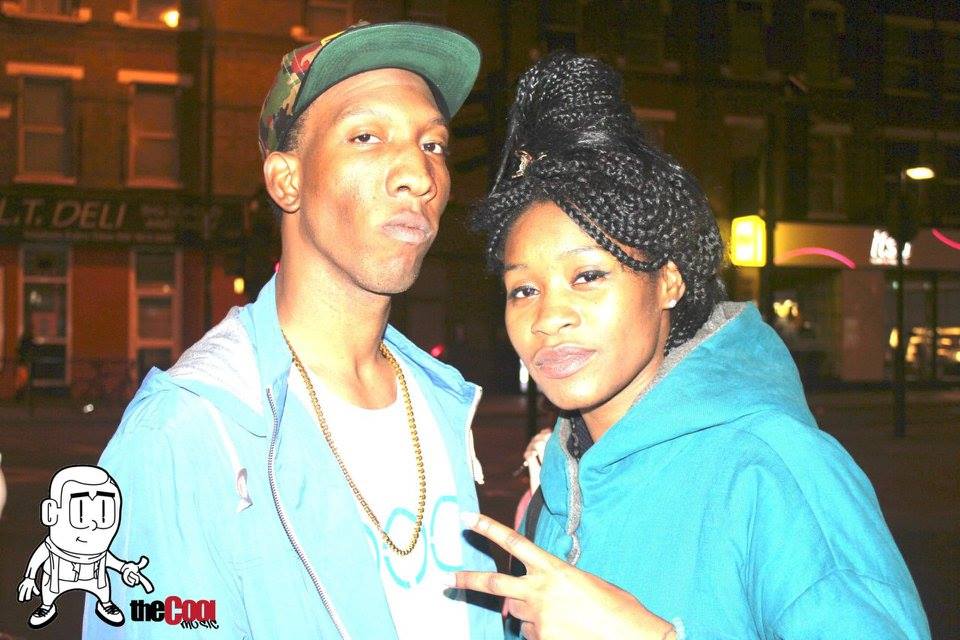 So for Vice magazine’s latest issue they held the release party at The Old Blue Last on Great Eastern Street.
The hype on the night was another topic altogether as Dj, Producer, Musician & Singer, “Syd tha Kid”  from “Odd Future” was headlining, and boy did she smash it up!
I can honestly say it was mosh pit galore! The “Odd Future” crew were in town and were pretty much, as per usual wonderfully untamed and took to stage to remorselessly show us how to really party hard! Seriously epic!

If for some sickly strange reason you haven’t heard of either or any of the aforementioned, then I guess you check out the following as soon as…

Till next time keep it muther-fudging trill! 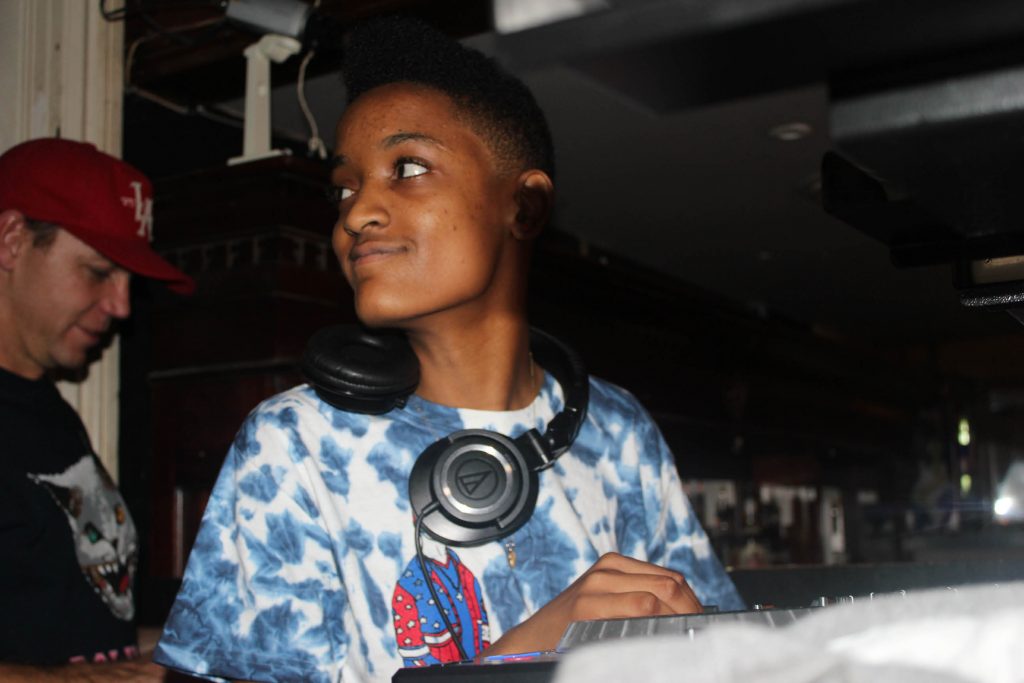 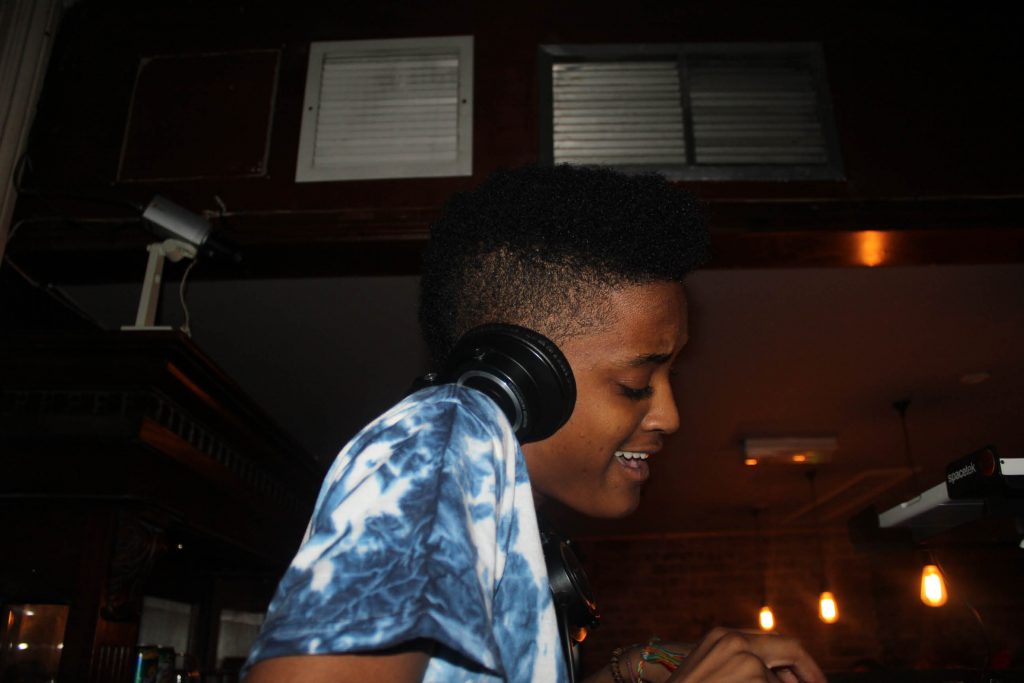 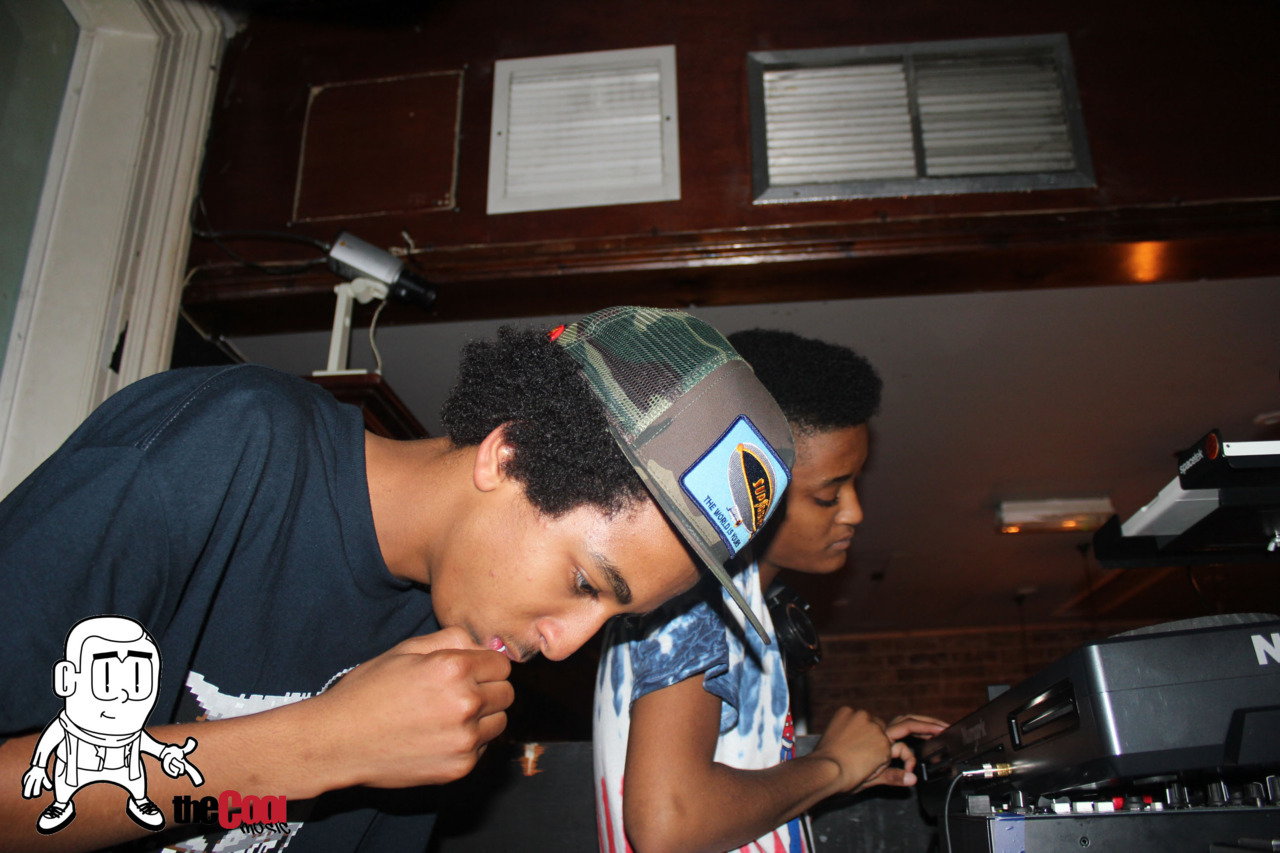 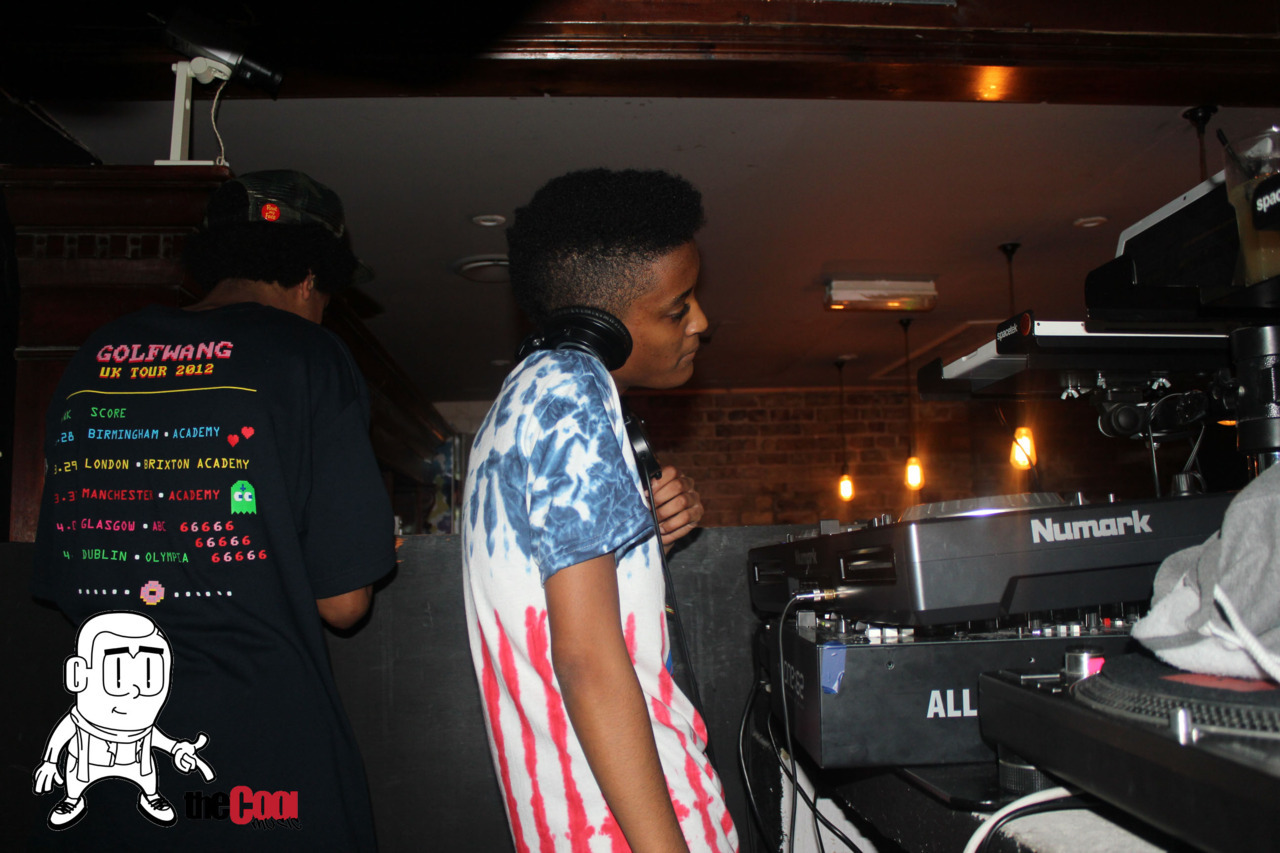 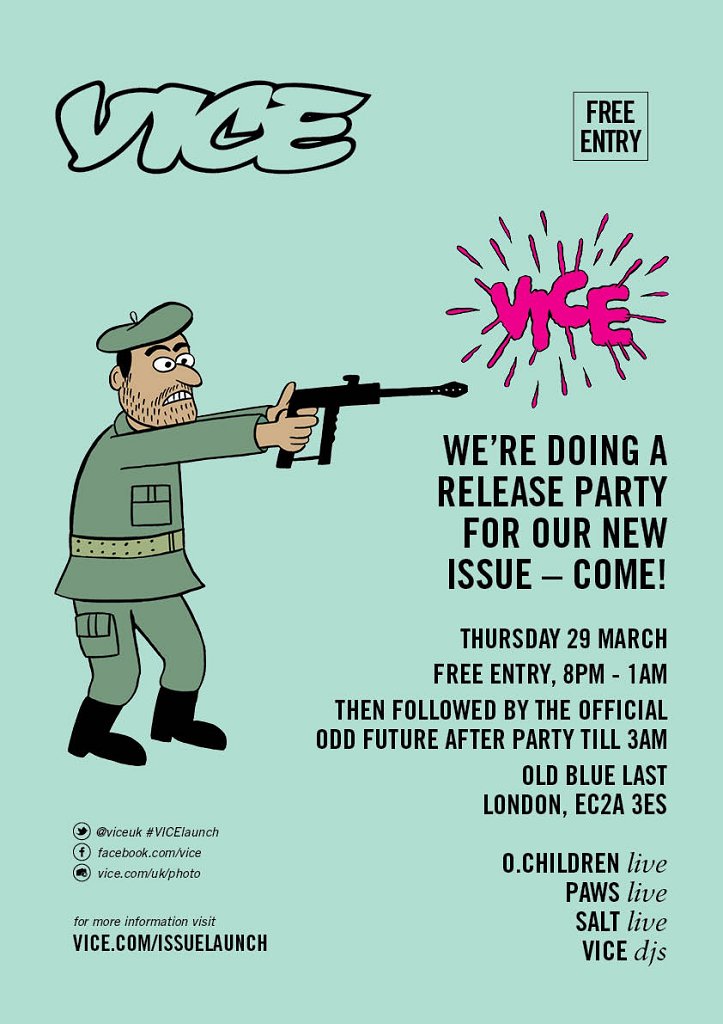 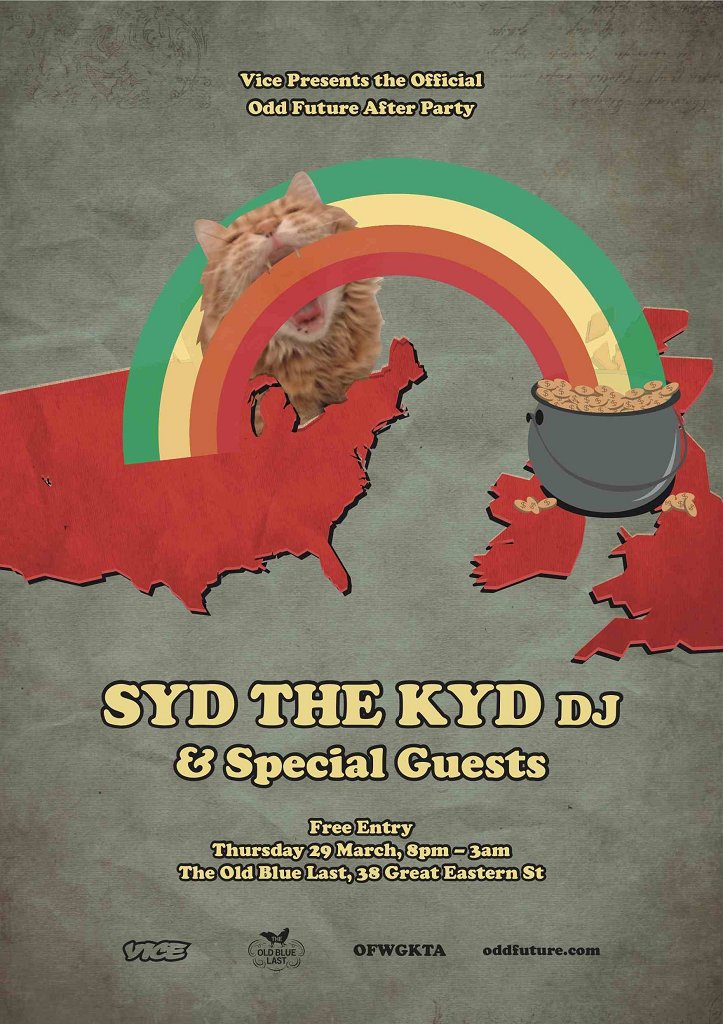