I’ve mentioned Jendella quite a few times on my blog and always for positive reasons, here she is again with her latest photography exhibit “The Young Motherhood Project”.

“For three weeks through December and January, Young Motherhood will be exhibited at the Lower Cafe Gallery at one of East London’s foremost community and arts venues.
The exhibition  features all 25 portraits from the Young Motherhood project, alongside the project film trailer and excerpts from interviews.

The exhibition was supported by Rich Mix, somewhereto and O2 Think Big. 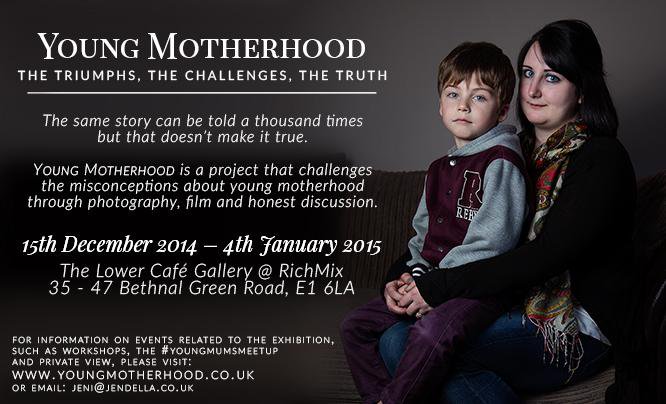 Twenty-seven women of various ages were interviewed and photographed with their children for Young Motherhood.

Check out the video below!

I went down in support of my girl Jeni and was impressed by her ability to once again display and powerfully communicate a story that is usually misrepresented by negative stereotypes. She gave a voice to these women and a platform to tell their own stories and educate us about our miseducation ! 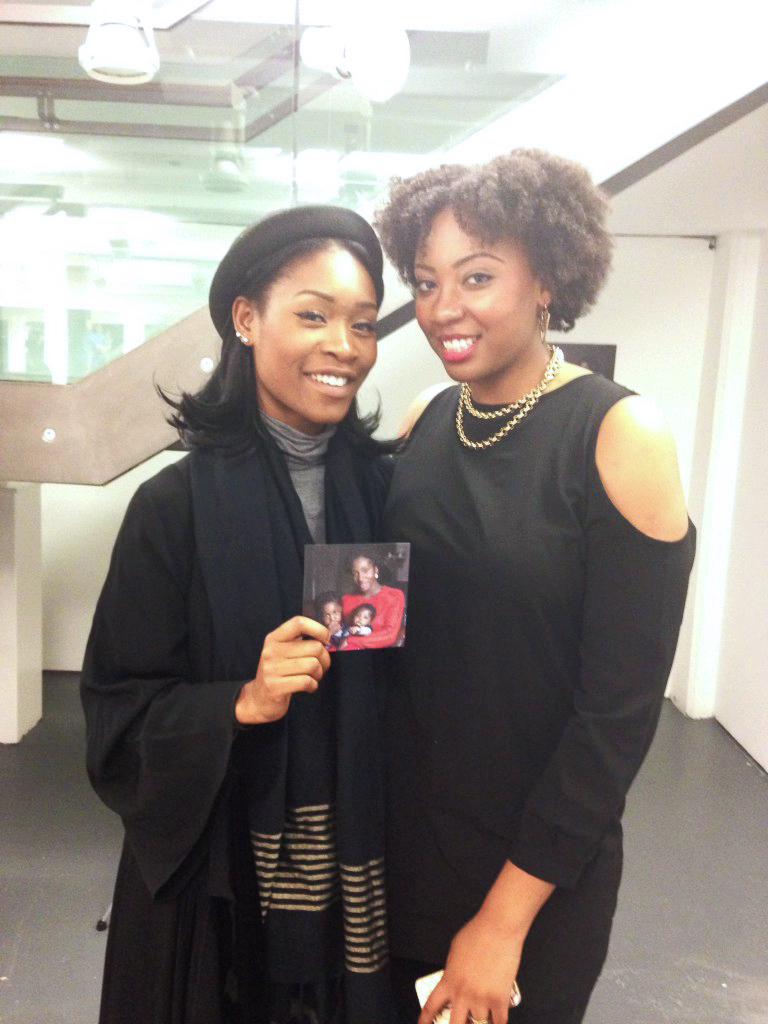