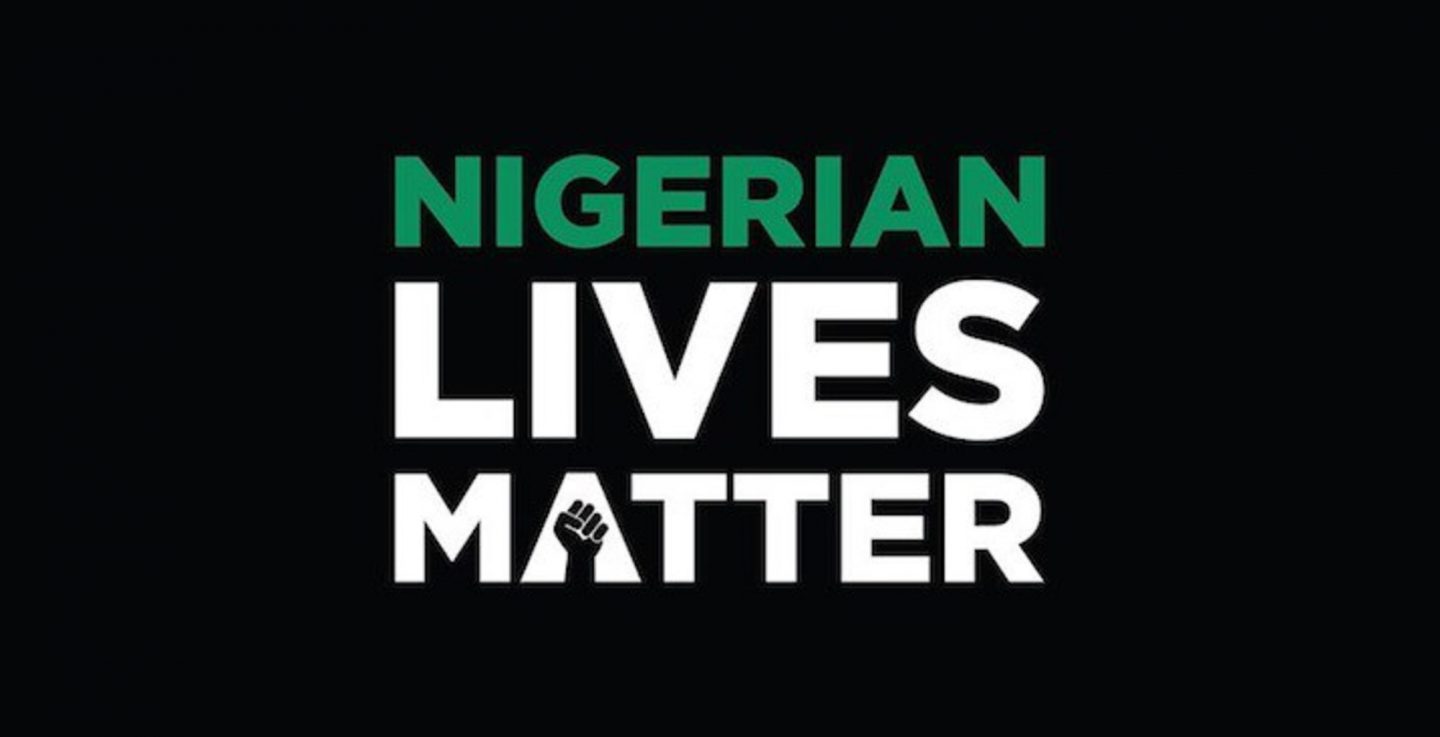 So if you’ve been hiding under a rock recently you may or may not be aware of the 270 Chibok school girls who were kidnapped in April 2014 by Boko Haram Islamist extremist rebels from their school in Nigeria. The abduction was described as an act of terrorism and caused a huge public outrage across the globe which many people, politicians and celebrities joined in to speak out in support of their safe rescue and return.

So a group a British Nigerian Creatives came together to start a Anti Terror Rally called Nigerian Lives Matter, outside the Nigerian High Commission in London.I found out about it through mutual friends via Facebook and was fuelled with passionate excitement as a fellow Nigerian creative in diaspora, woman and activist in my own right. After feeling powerless and inactive as a Nigerian in Britain I felt like this was the perfect way to show solidarity to those young girls and the families affected by this abduction. 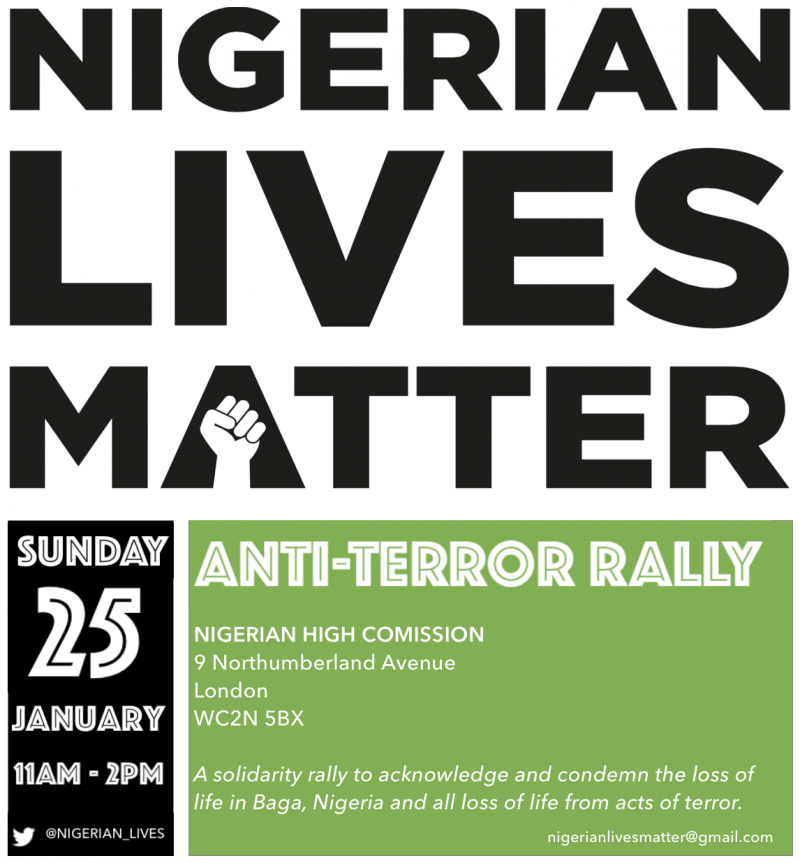 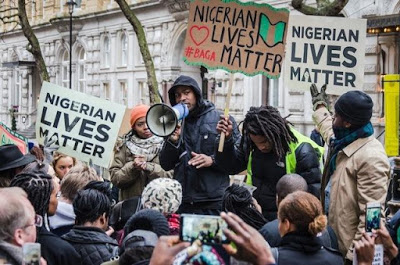 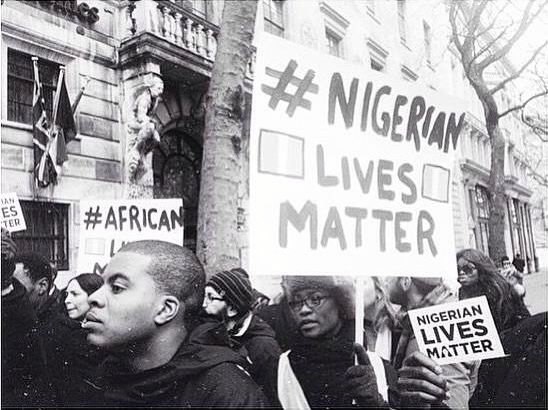 The rally organizers aim was to help educate those in diaspora of the political affairs in Nigeria and utilise our privileges by actively contributing to a system of international support to demand justice for the victims of this terrorist attack.

“Nigerian lives matter! We are with you, Baga!”