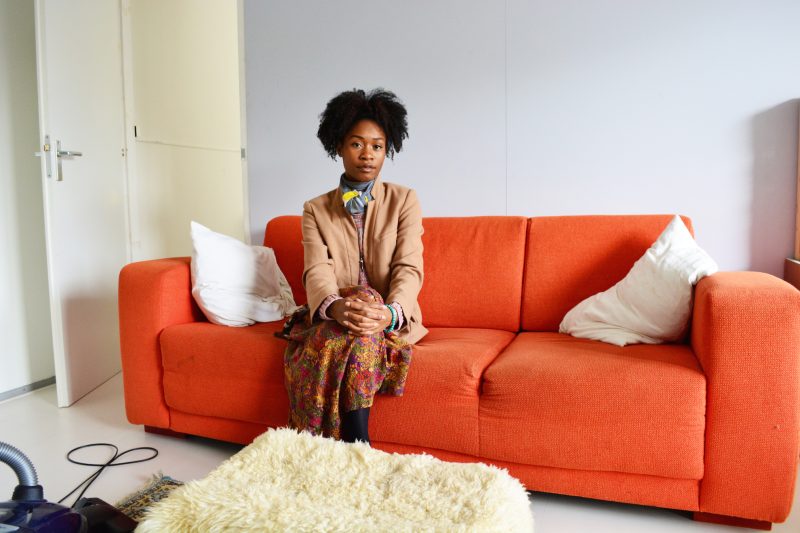 I visited Amsterdam for a week to explore design, style and architecture.

We AirBnB’d in a cute little apartment belonging to two Dutch sisters who had really super contemporary rustic chic kitsch taste and a hanging rope chair, surrounded by candles and beauts flowers on their balcony to prove  it. They rented their bikes to us for the week which allowed us to get around much quicker, as Amsterdam was smaller than London but felt larger as most destinations from A-B seemed quite distant from each other.
Everyone seemed to be cycling, it was less populated and the architecture besides the canals at the city centre were to die for.

We went to the Dappermarkt for veg and groceries and a few collectables, the Waterlooplein market; one of the older dutch flea markets, which housed a few hundred stalls with a variety of things on sell, from vintage second hand clothing and silverware to jewellery and cooked traditional food to go. 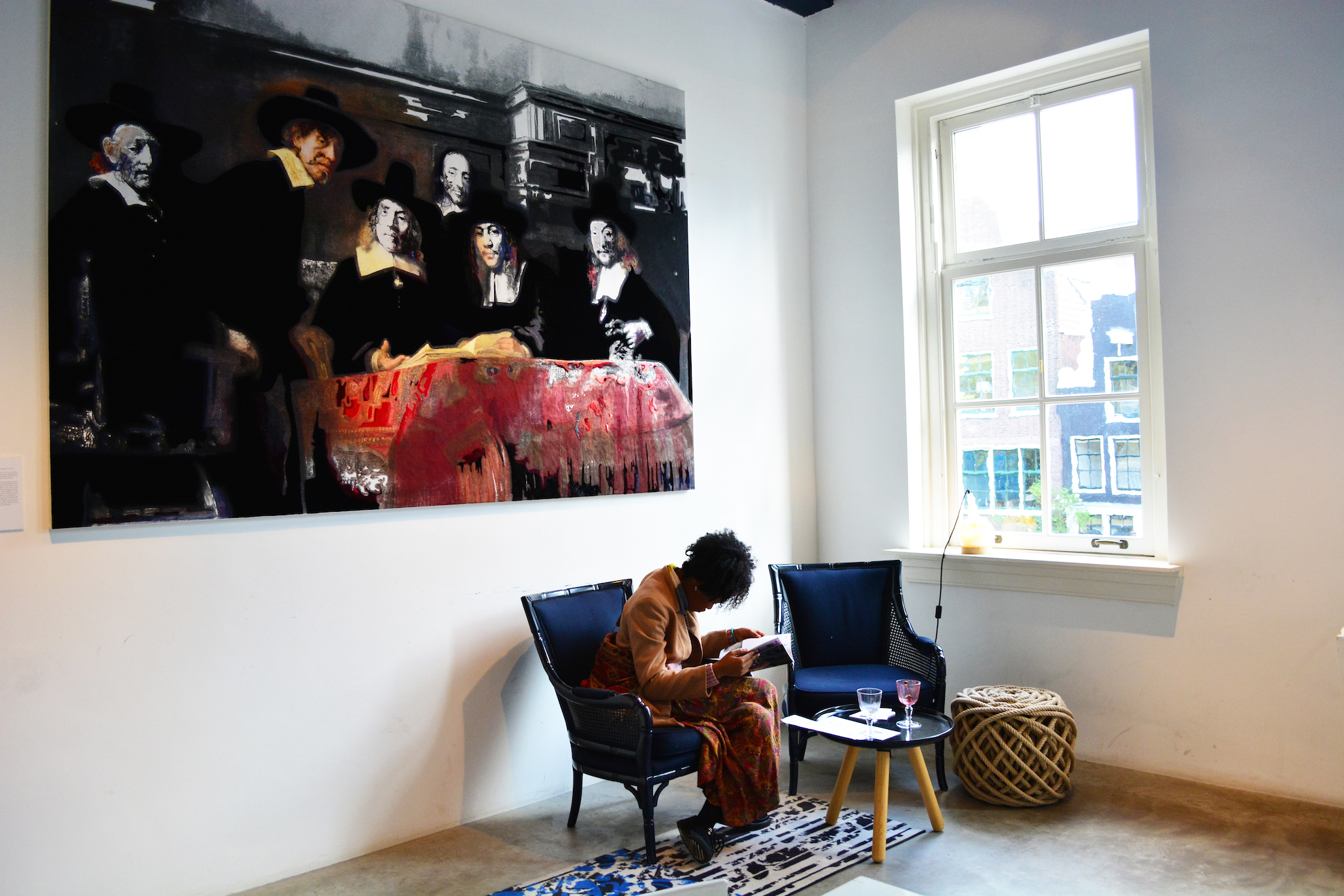 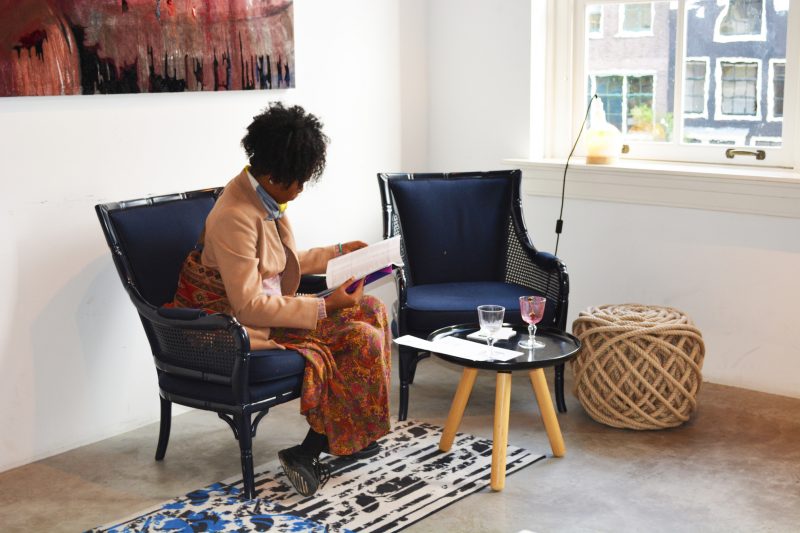 On the way there we dropped by an Anarchist bookstore, stopped at a few bars for some good old Gin & Tonic and casually meandered in and out of galleries and clothing stores.
As tempting as it was to eat out often we actually home cooked quite a lot and visited a coffee store once ;).
My favourite place was the DROOG hotel, store and gallery on Staalstraat, the decor, the architecture, the interior layout and mini restaurant were literally  a glam minimalists traditionalist’s dream come true. 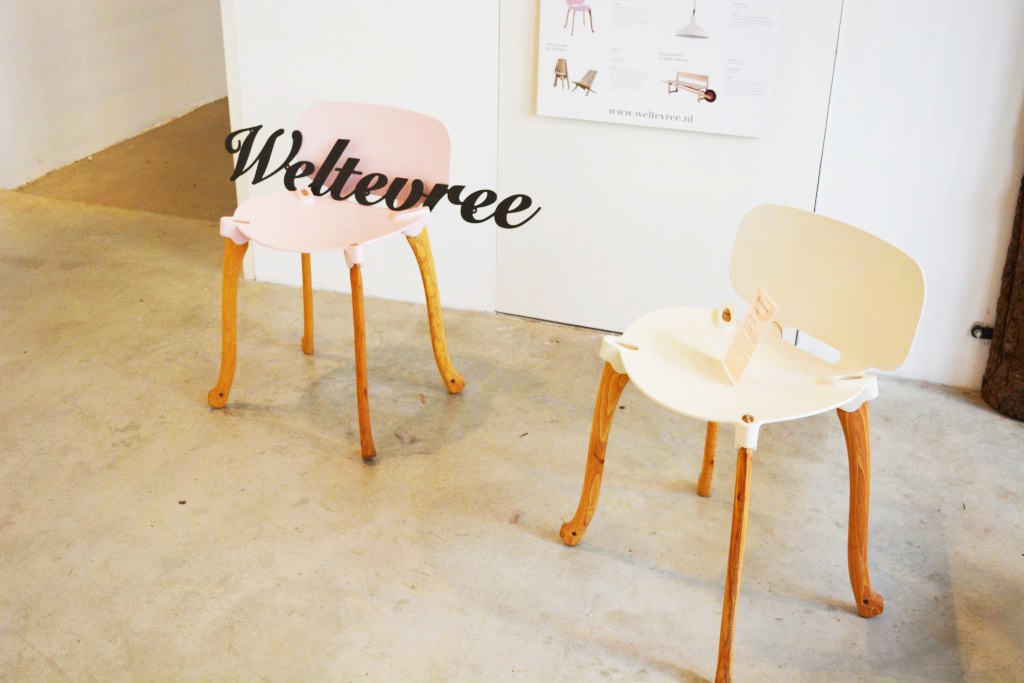 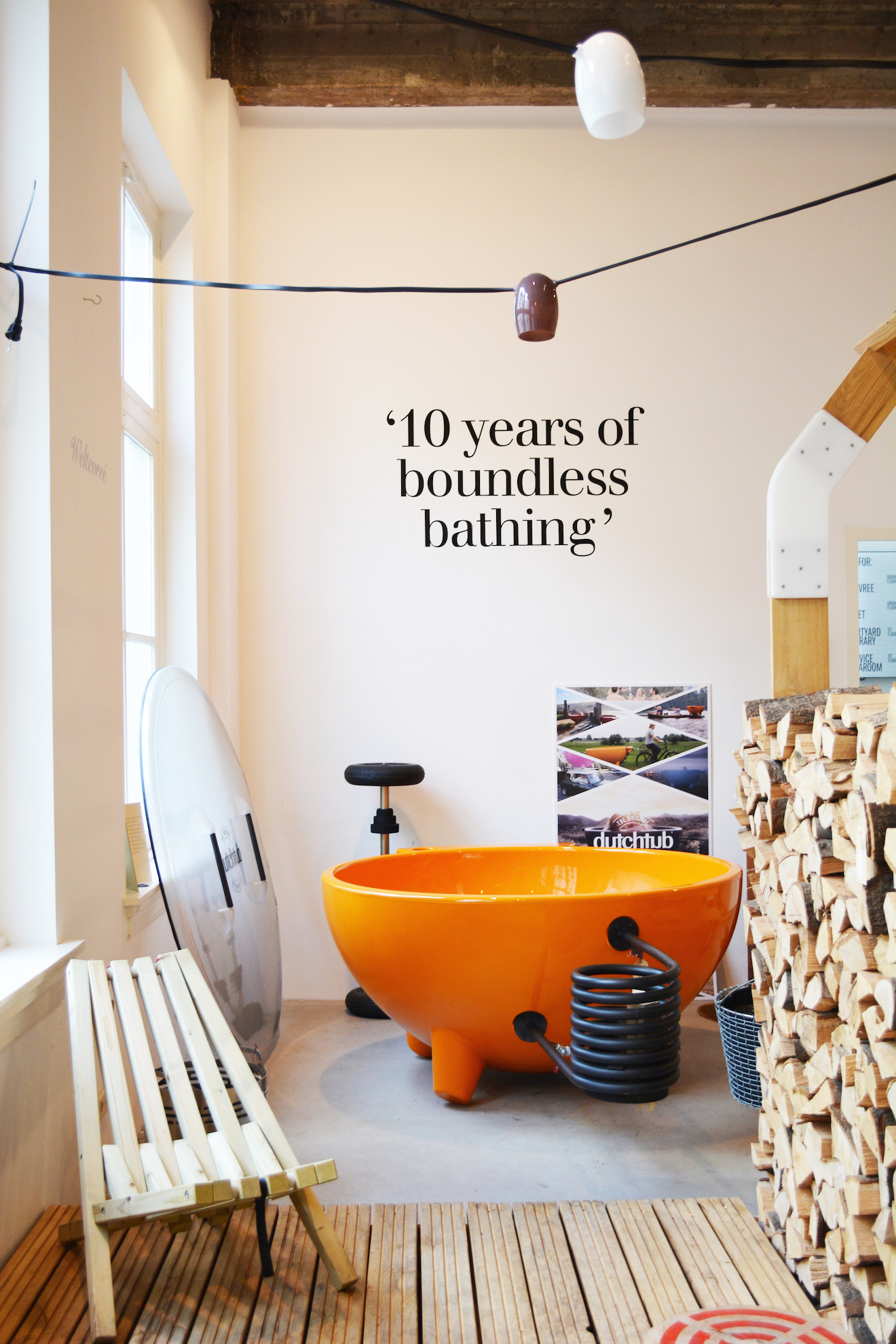 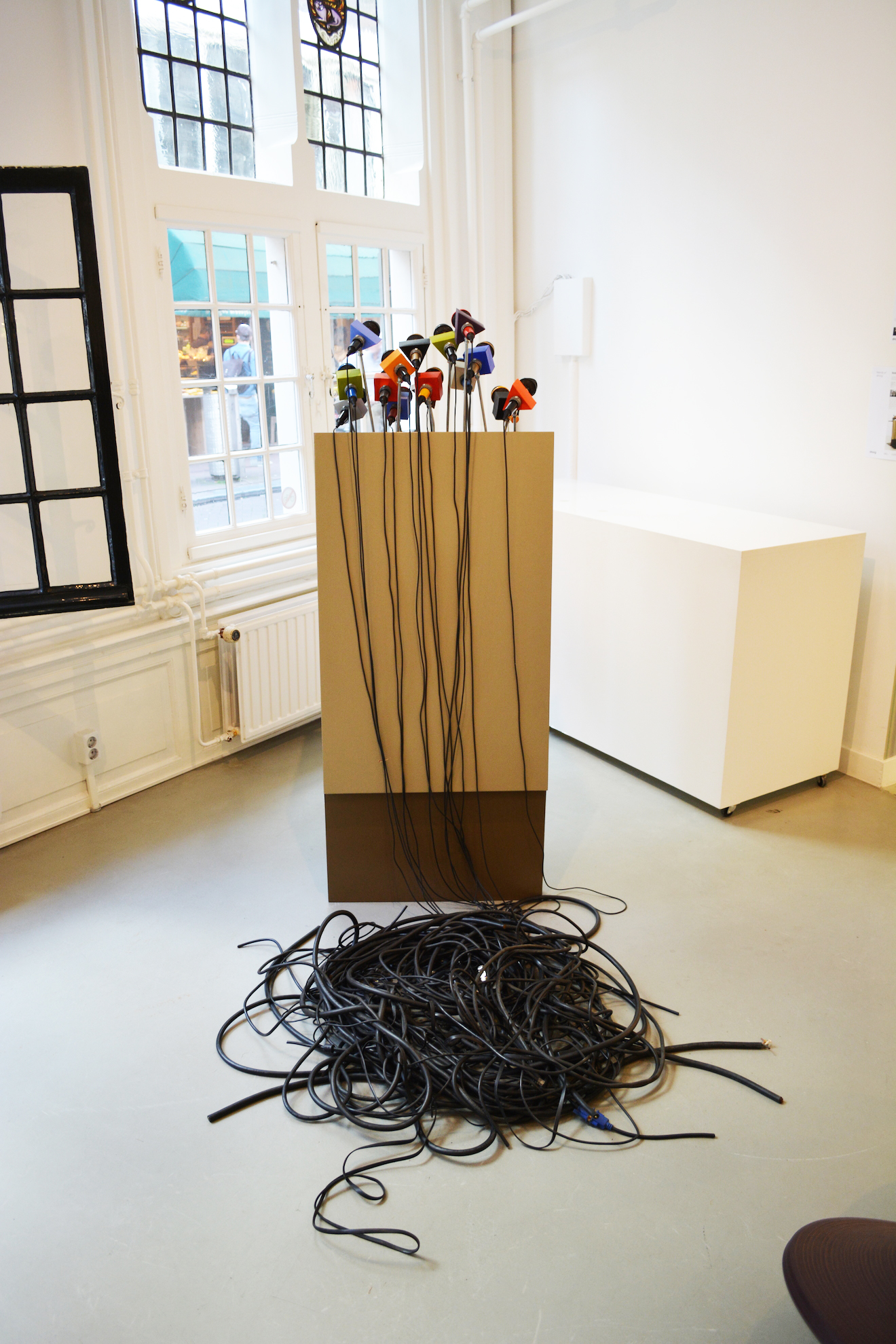 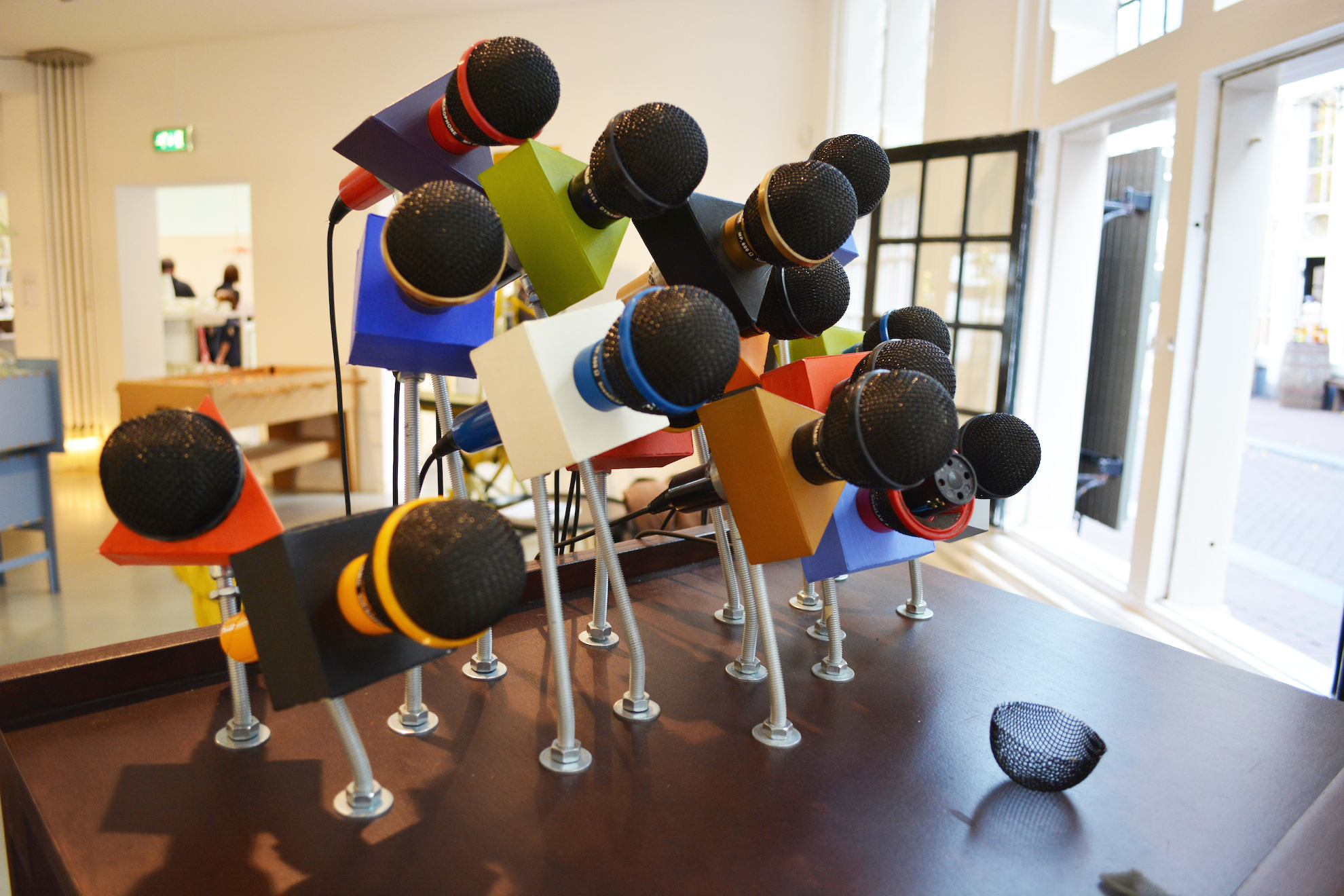 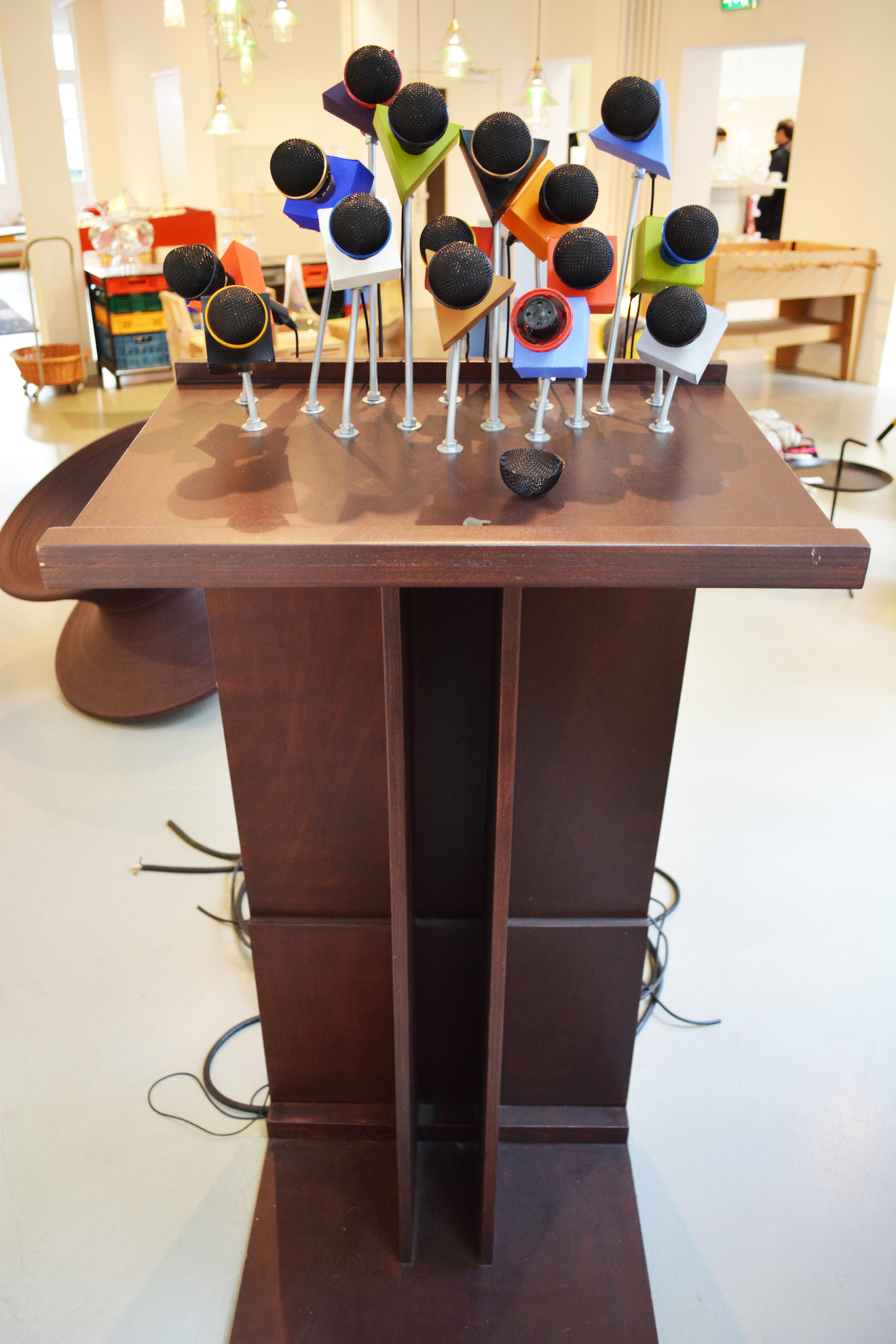 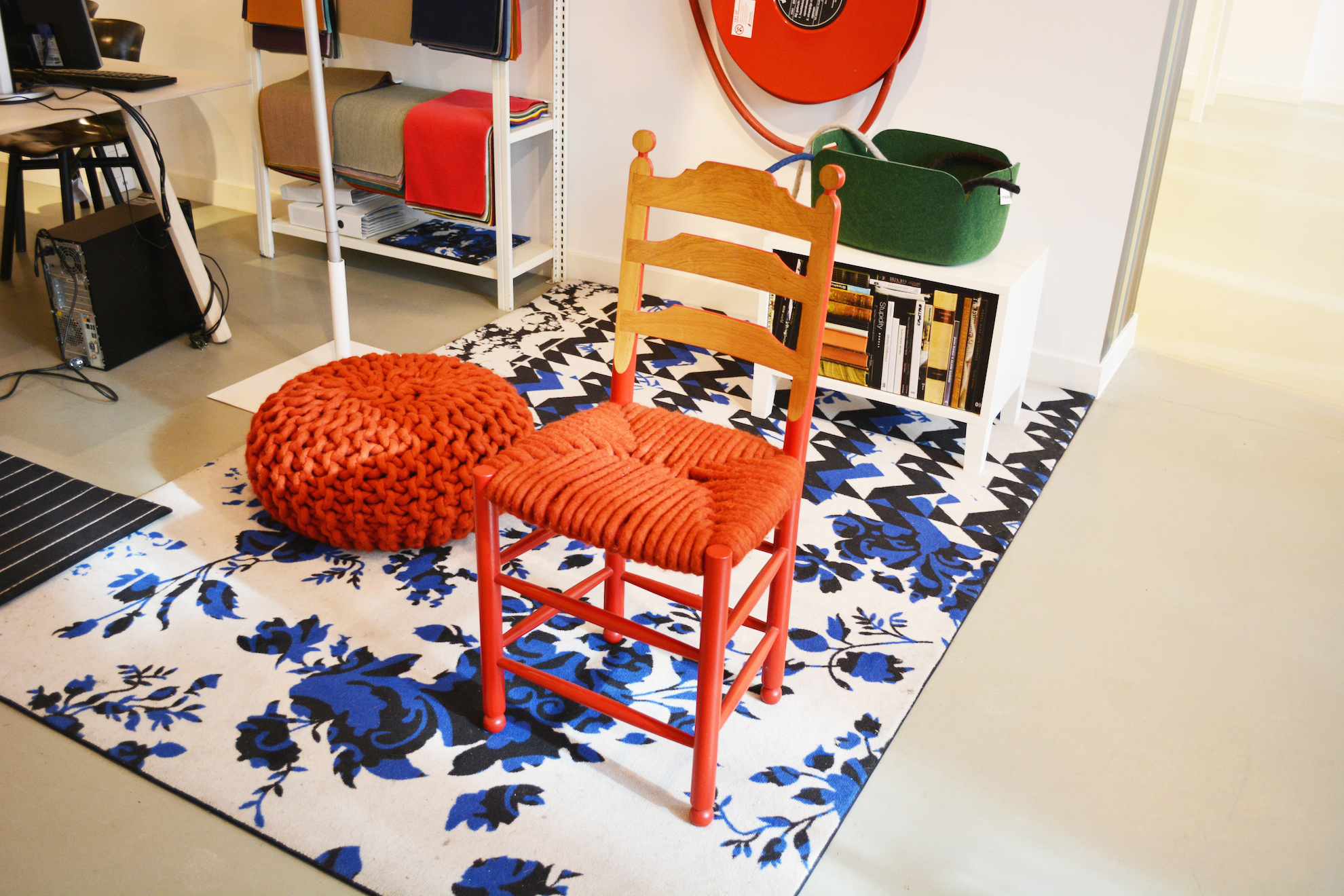 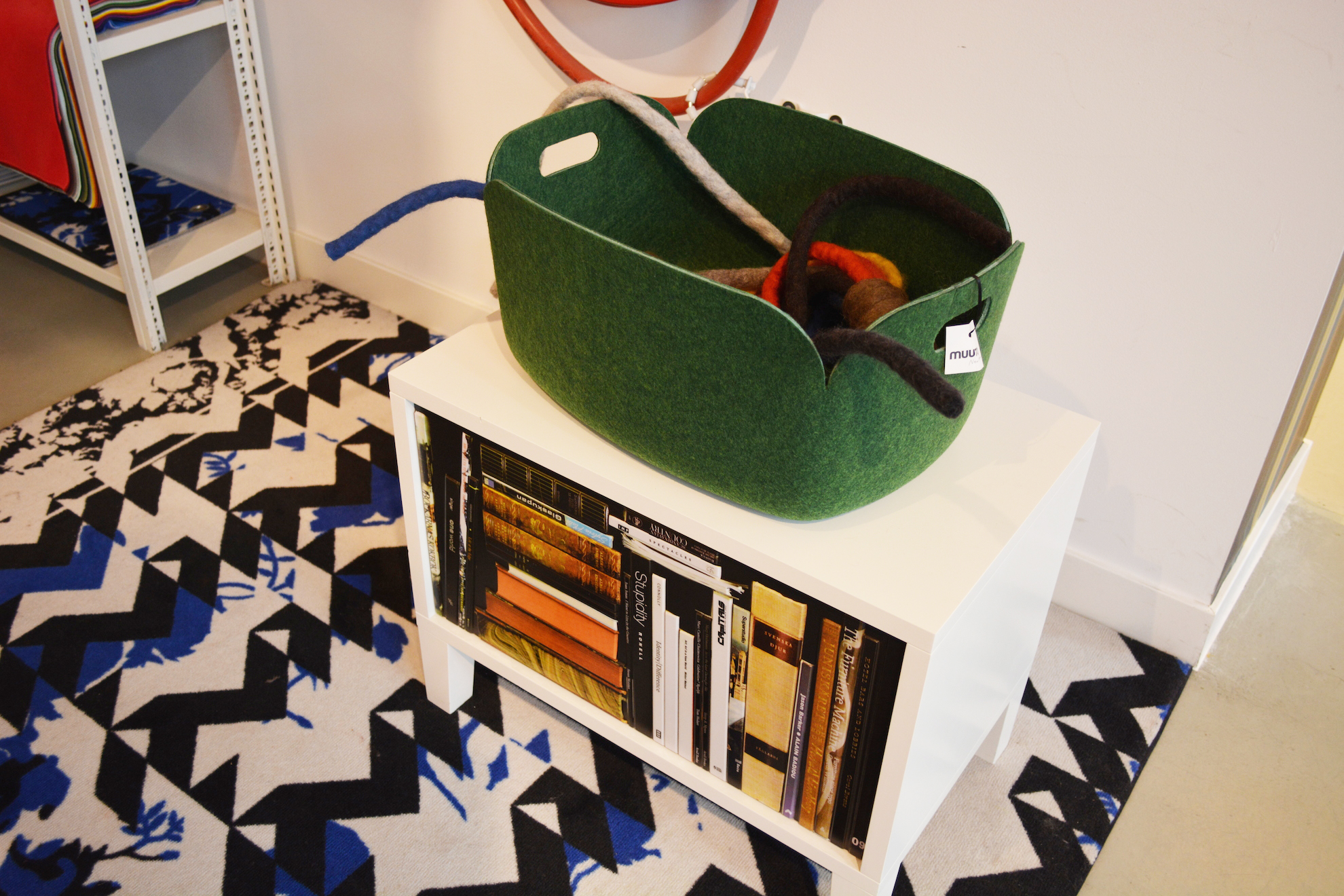 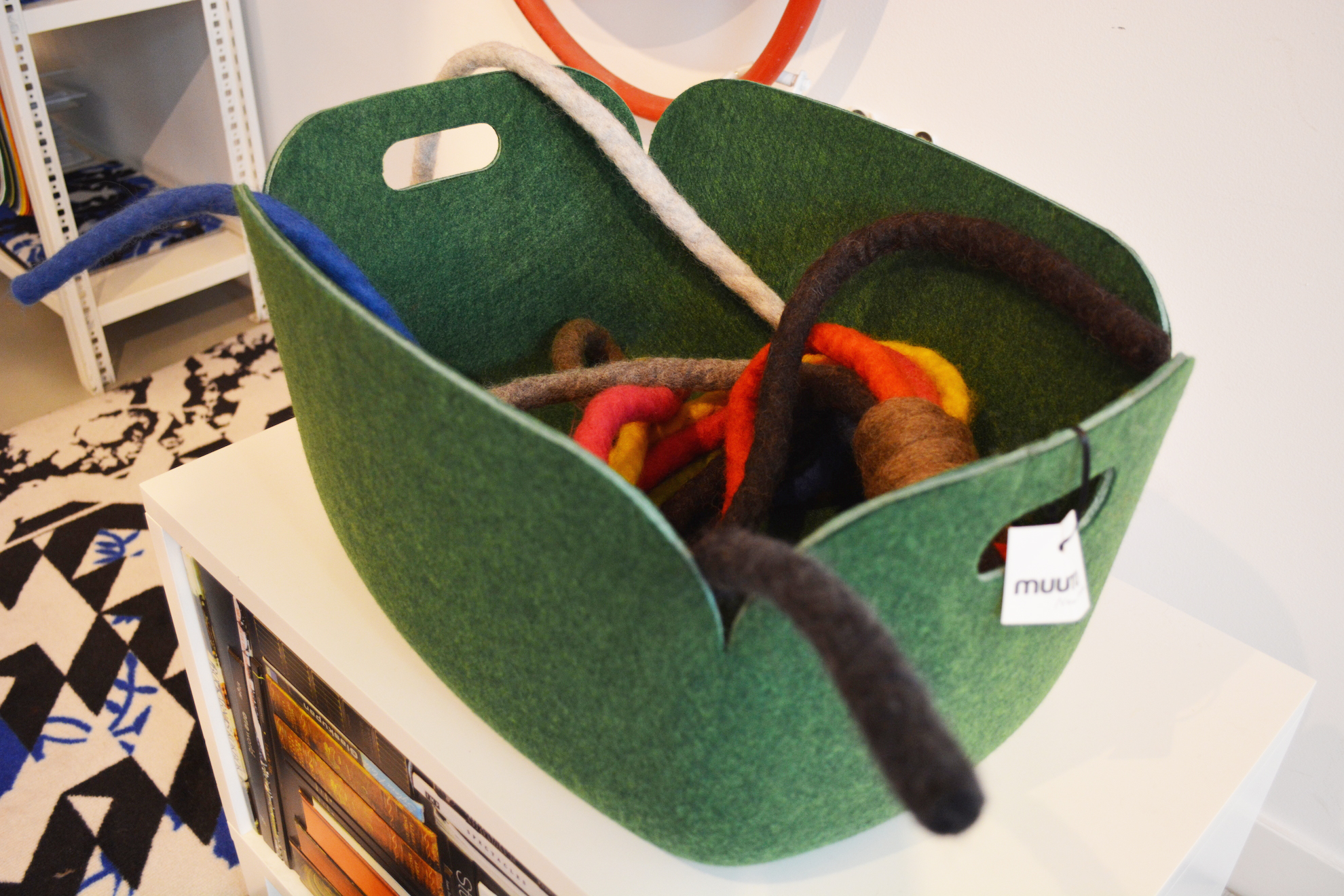 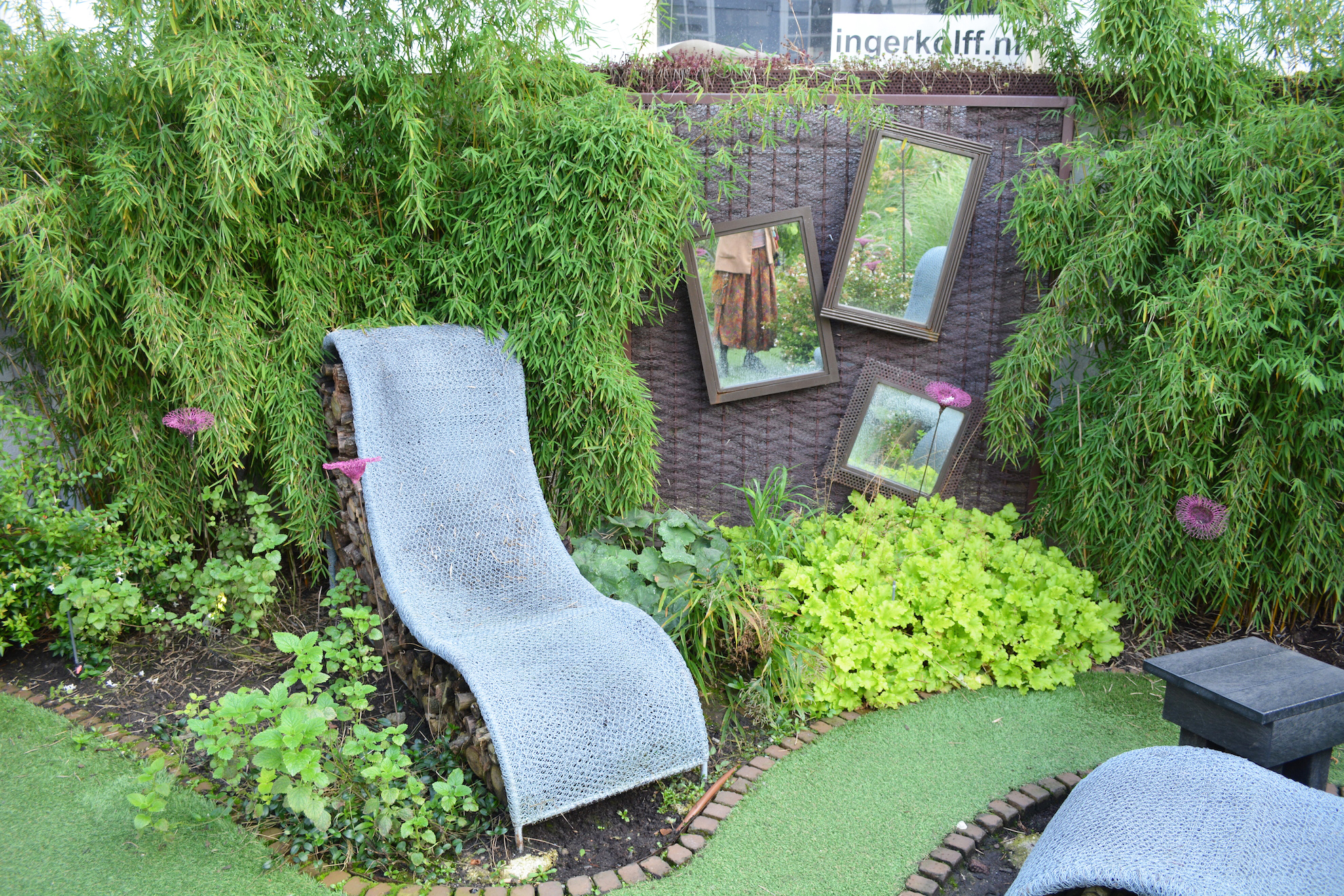 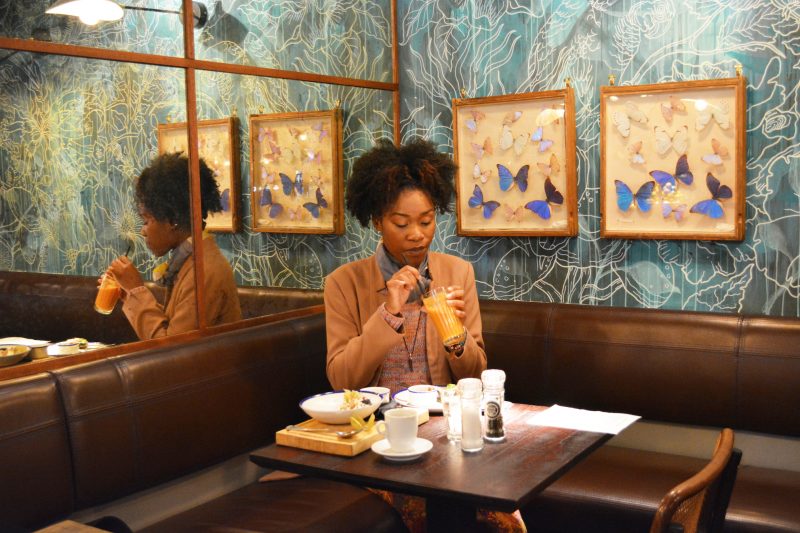 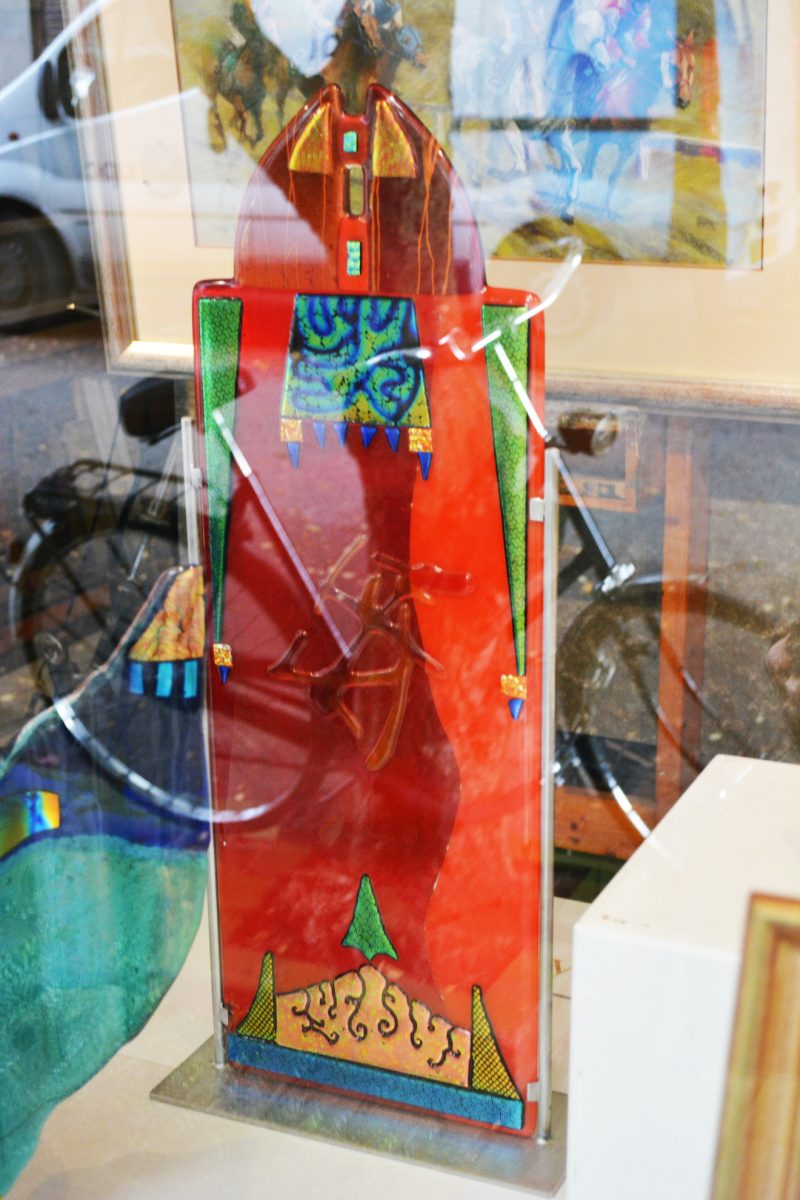 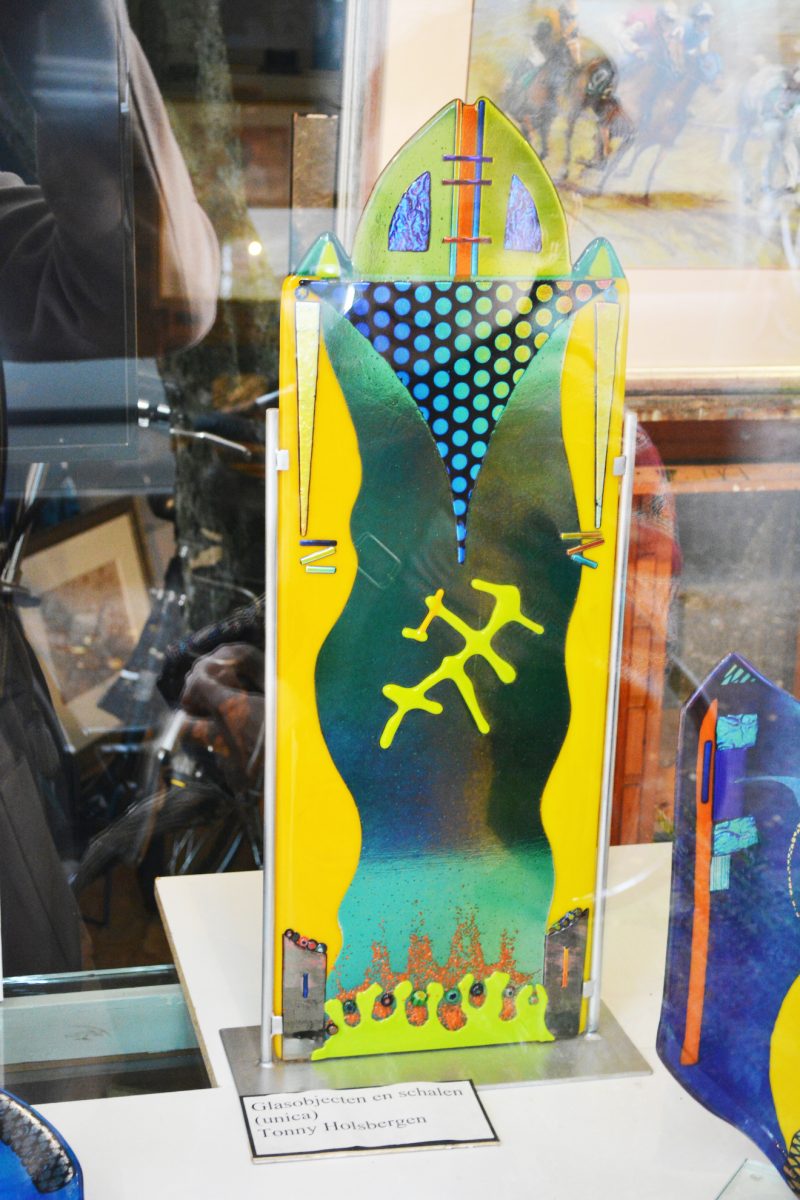 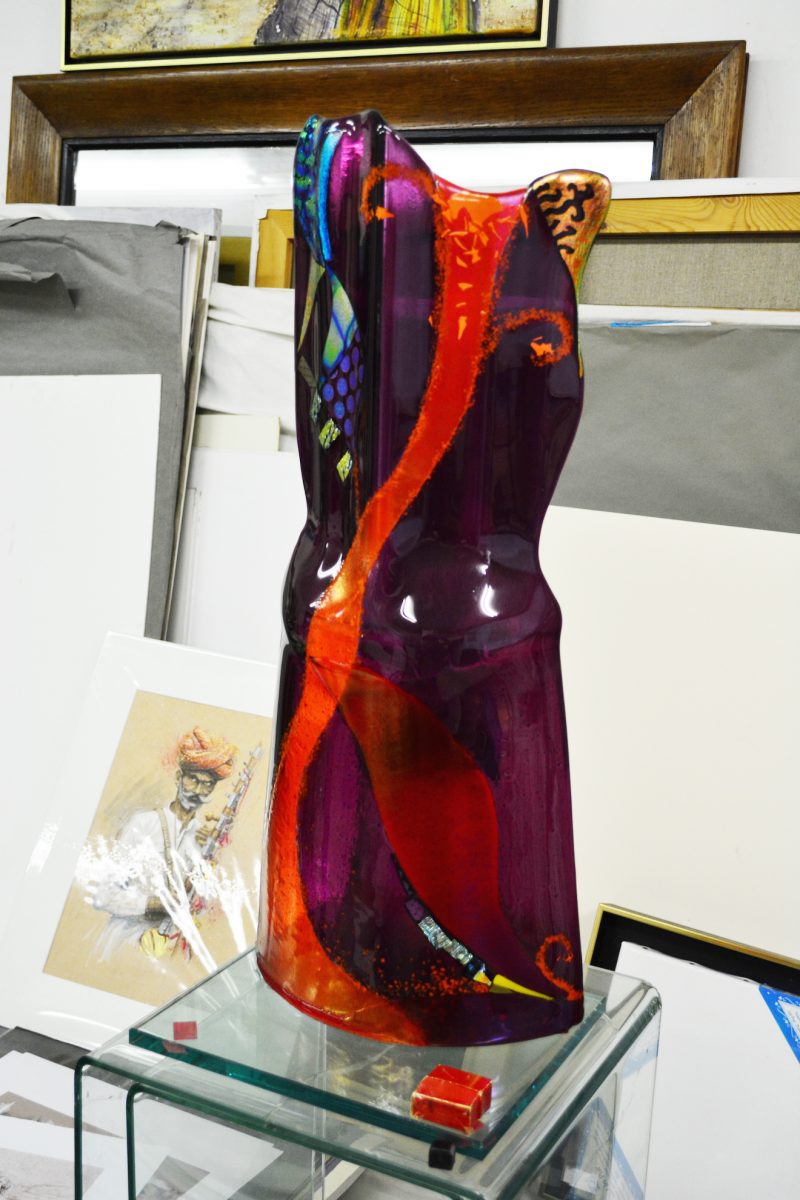 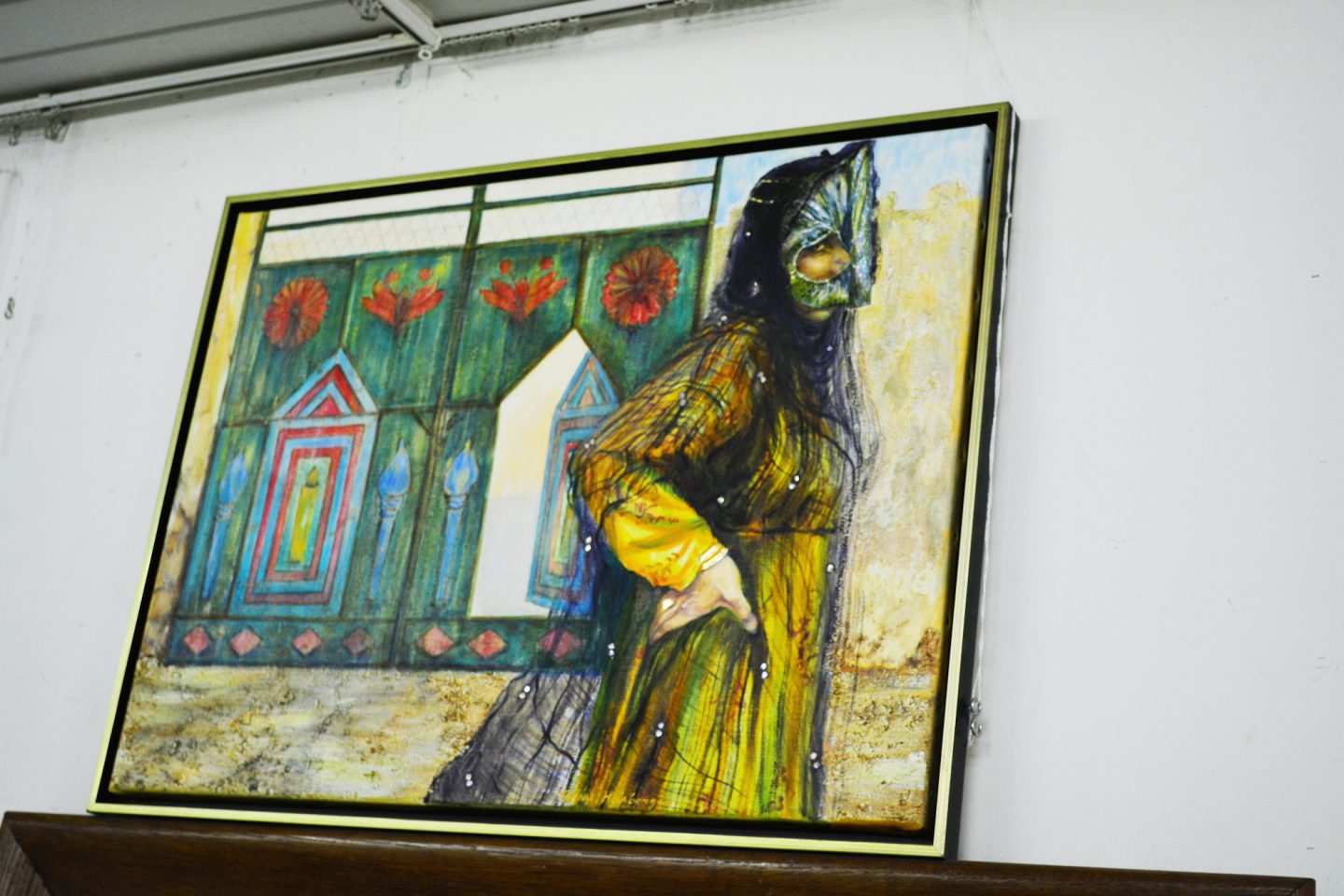 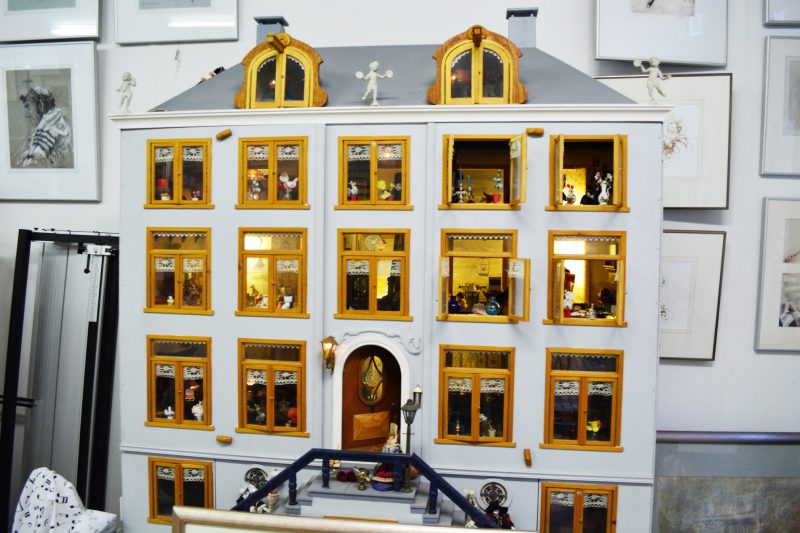 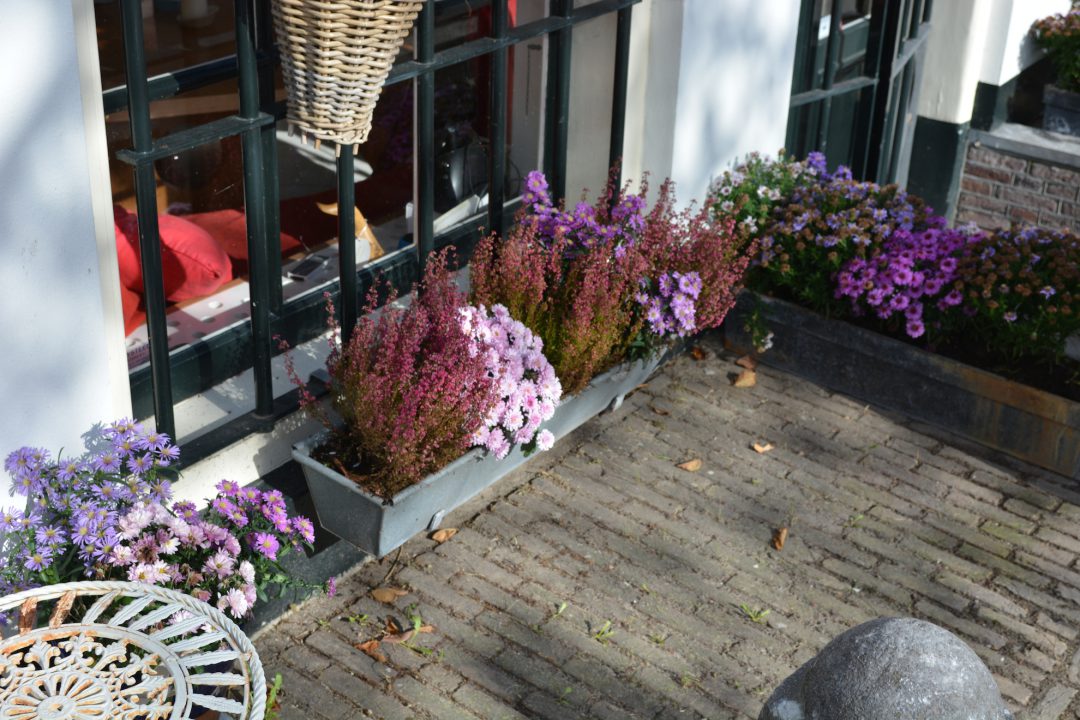 I’d return in a heartbeat just to stroll in and out of those 19th century canal systems, on a beautiful spring day… 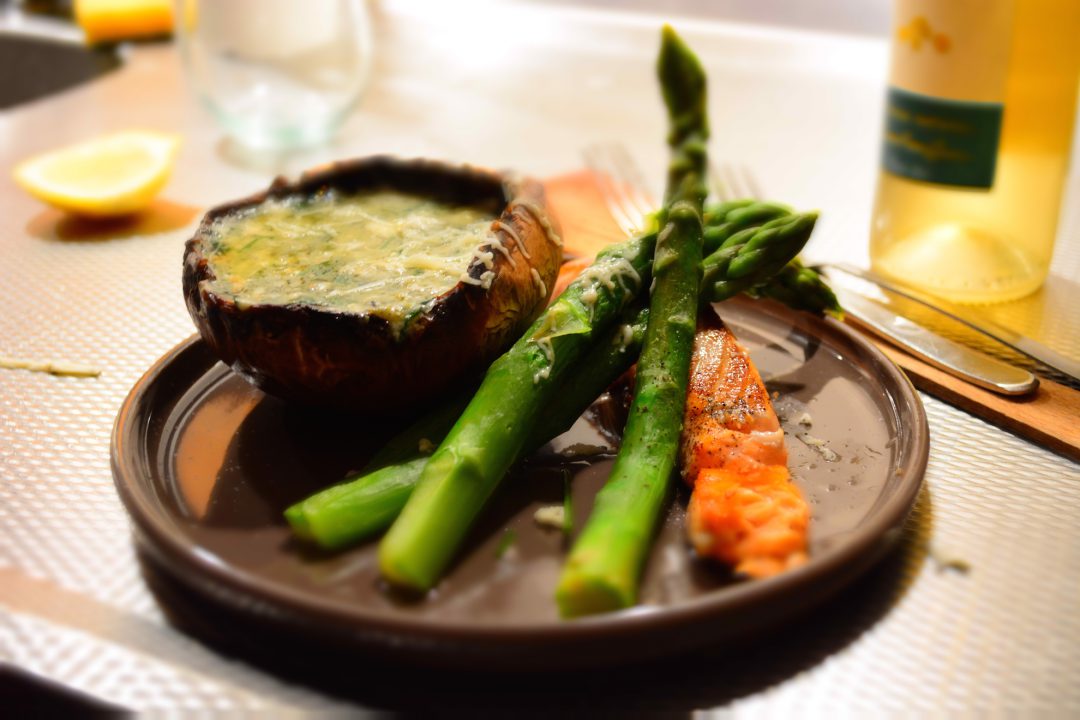 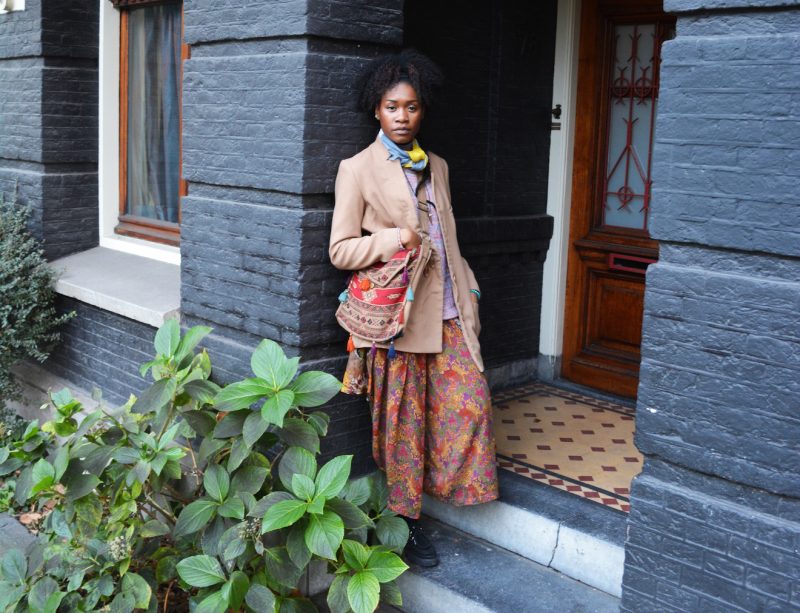