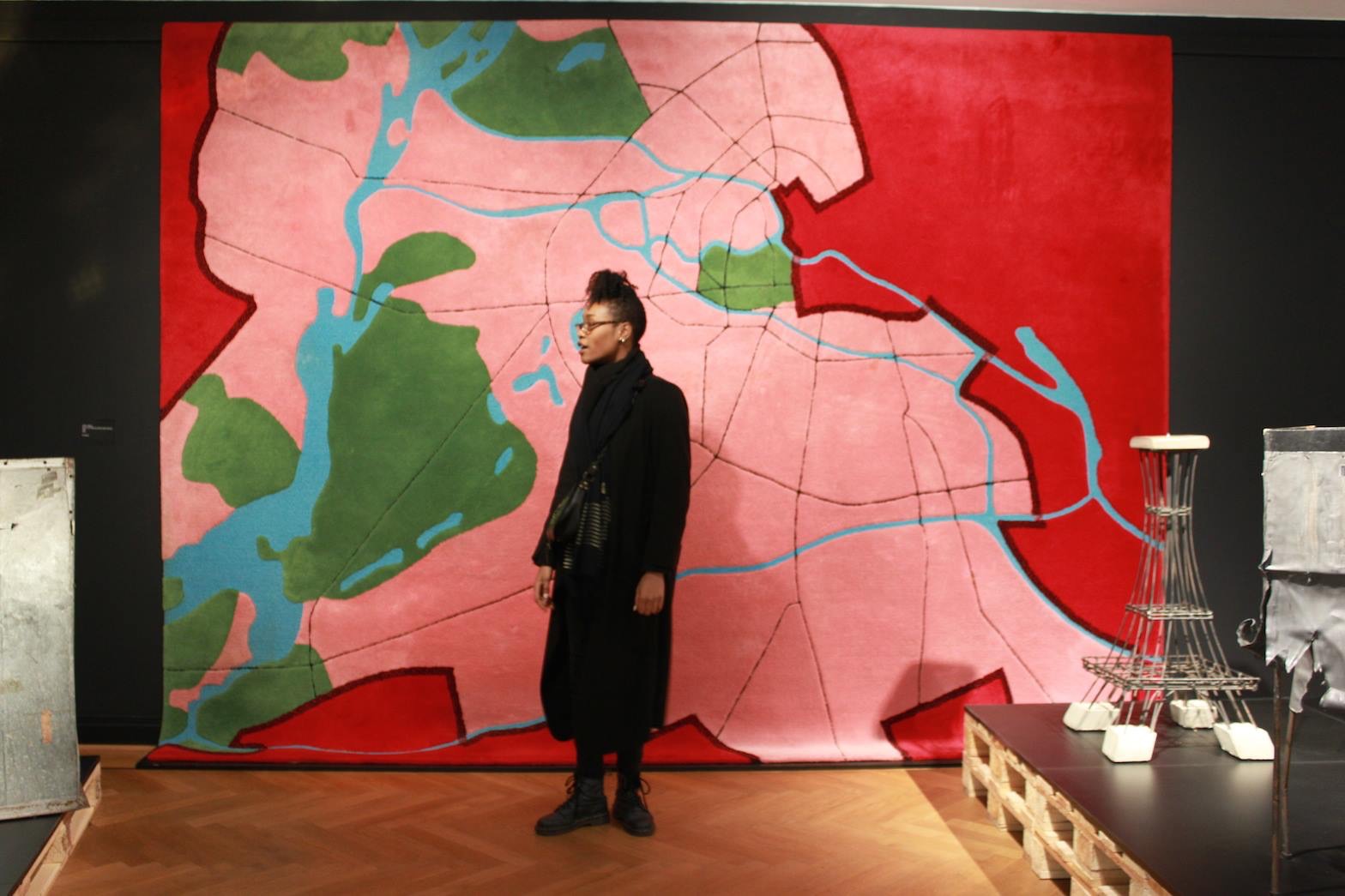 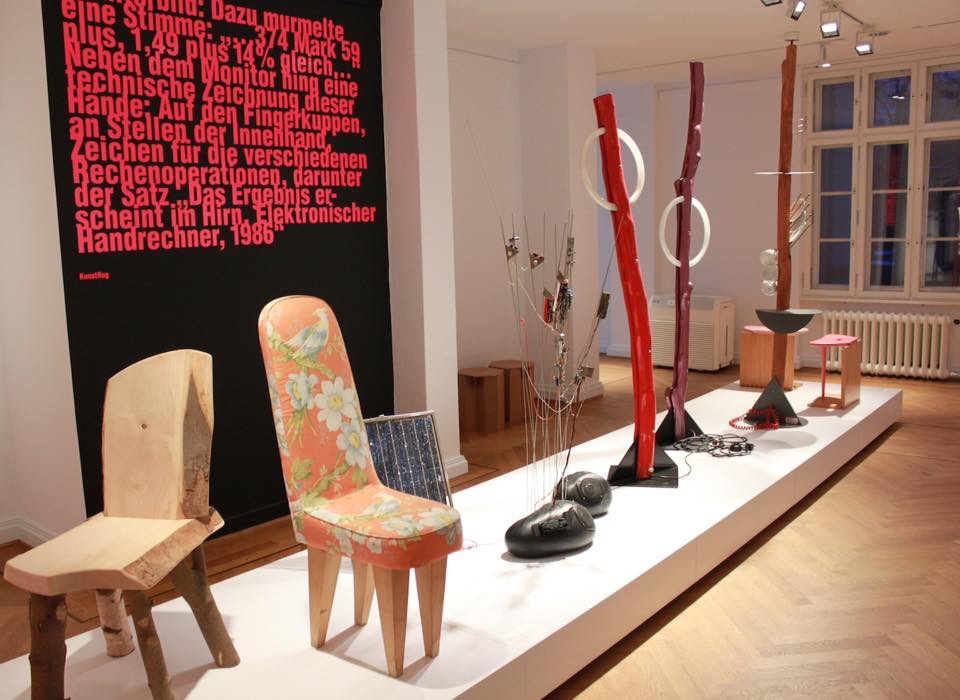 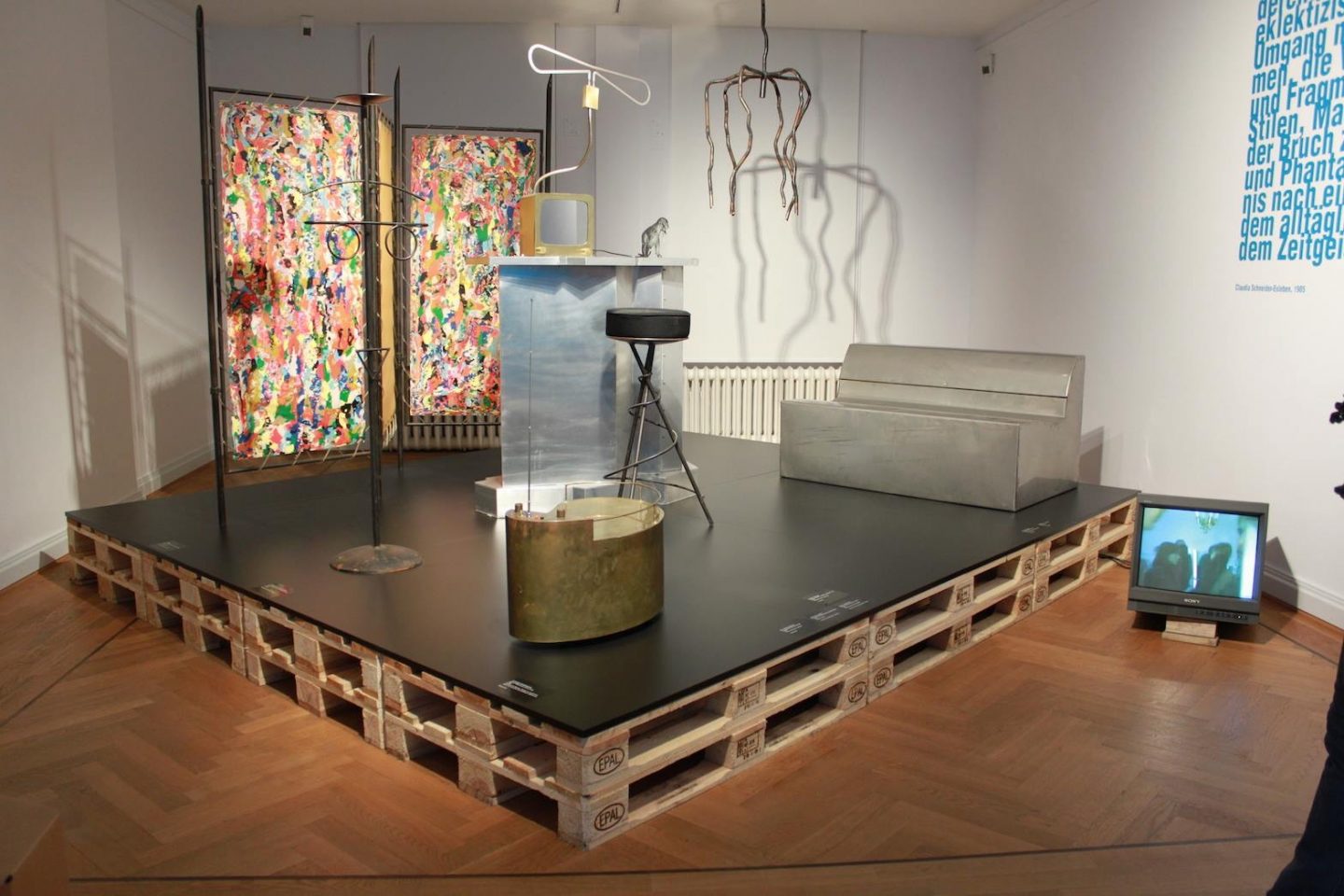 I visited Berlin twice this year to experience their more laid back, stripped down, and leftist creative environment. I have been considering moving over there but still haven’t quite decided if London is or isn’t the place for me at the moment…
In February it was absolutely freezing, grey, covered in slushy snow and Nightmarish for a winter-phobic person like me. I stayed with a friend in Wedding in the borough of Mitte, the French sector of East Berlin, with a predominantly Turkish minority ethnic community.

Although I practically cried through my first few days there, I made an effort to make use of my Doc Martens and trudge through the sleet to visit a few places.
We took a trip to the Bröhan Museum in Charlottenburg which is a museum of art and design dedicated to Art Nouveau, Art Deco and functionalism.

After checking out the Funkk Eyewear store and their latest collection, the Igbo girl in me was desperately craving my native delicacies so to appease my homesickness we took to googling as many Nigerian restaurants as possible and found Eba Ano.  There we sat comfortably, hypnotised by the aromas,  blissfully licking Bitter Leaf soup with pounded yam and Supermalt.

Most of our journeys began at Gesundbrunnen U Bahnhof and after adjusting to the geographic orientations and the super cheap day passes, one calm evening we headed to Central Kino to see Head Gone a Nigerian comedy movie, which was part of the Berlinale Film Festival. 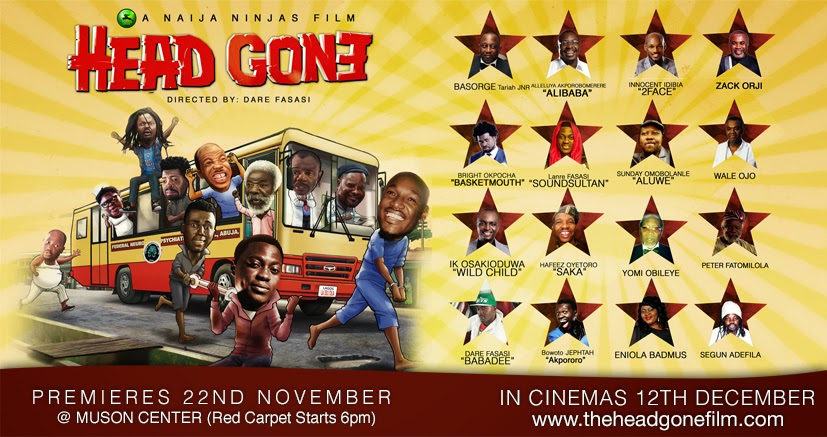 We also enjoyed some Romanian short films and got to watch the documentary film Montageof Heck, about Nirvana front man Kurt Cobain  which featured some brilliant storytelling animation!

We experienced one day of the Transmediale, (the annual festival for media art and digital culture; which takes place concurrently and cooperatively with the CTM), with light installations, interactive sound systems and a screening from duo Graw Bøckler at the Kuntstraum Kreuzberg /Bethanien. 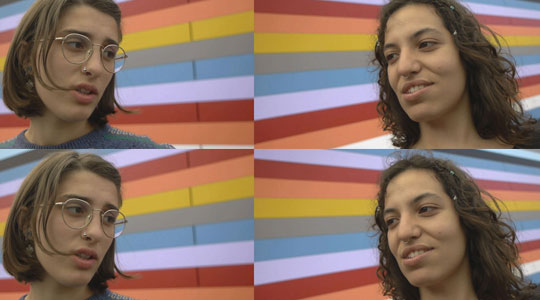 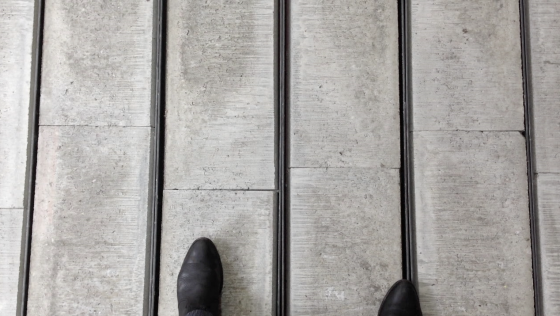 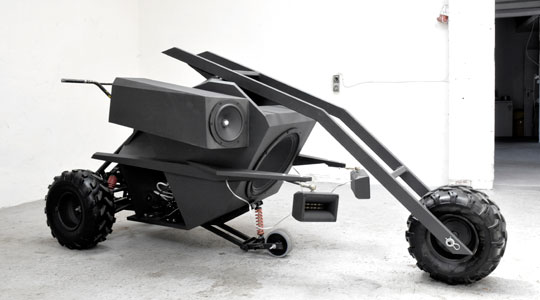 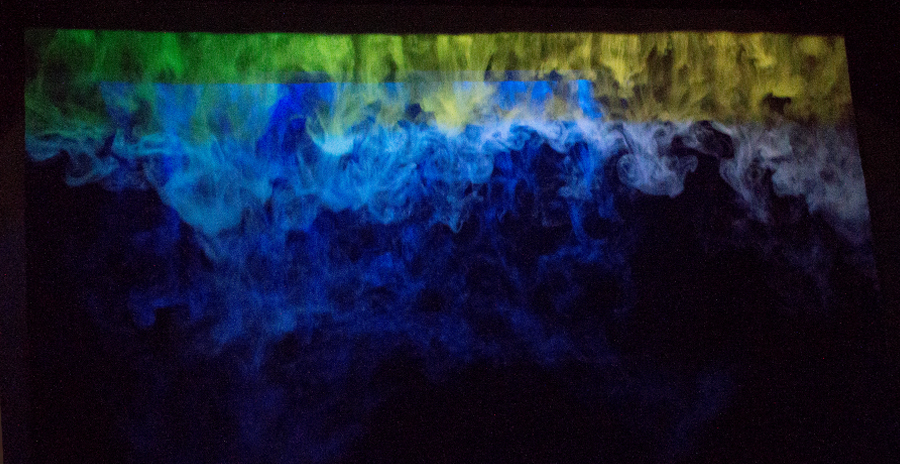 I was an unashamed whore for Modulor, as expected… 🙂
And I  met Juergen Teller! 🙂

In June thankfully it was blazing hot and I really got to enjoy being a tourist. The girls and I strolled casually through Kreuzberg and Neukölln enjoying Prosciutto ham and fresh rocket topped slices from Pazzi X Pizza, and hour long naps in the Tempelhof park and cocktails at Görlitzer Park.

A friend of ours, a Berlin national, took us through Friedrichshain to Cassiopeia for drinks and chips in the courtyard before heading off to Kottbusser Tor for a DJ night.

I visited the remnants of the Berlin Wall at the East Side Gallery, the Mario Testino Exhibition “In Your Face” exhibition and explored several food and flea markets in Prenzlauer Berg.

From lunch at KaDeWe,

and street food at Markthalle Neun

Three things I will never get over:

Check out some of the pics below…